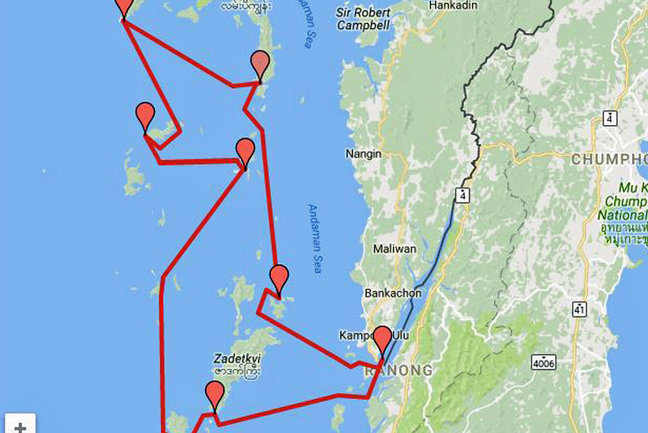 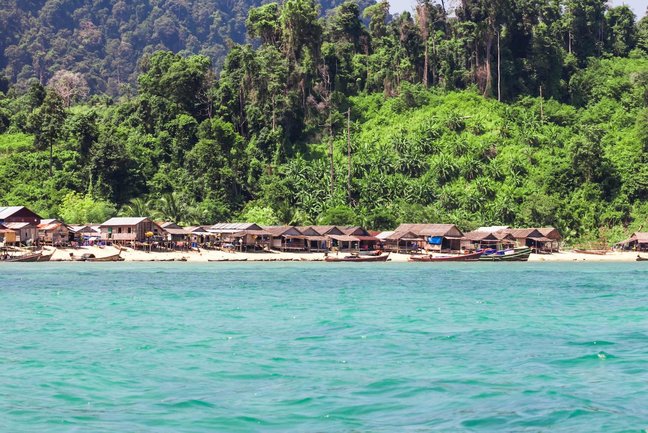 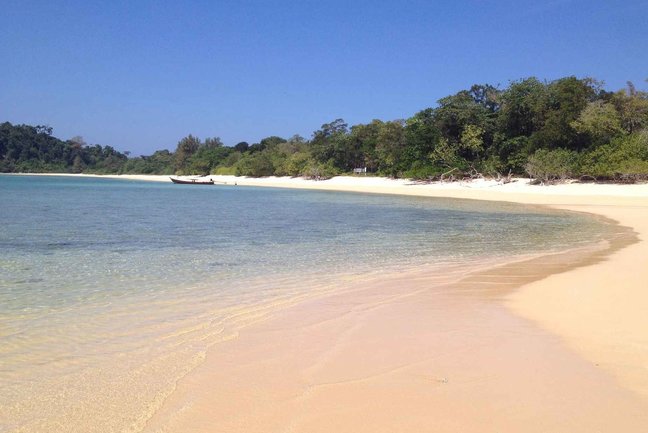 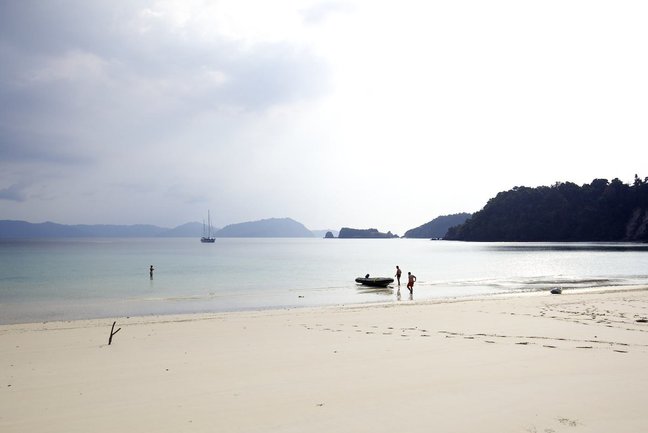 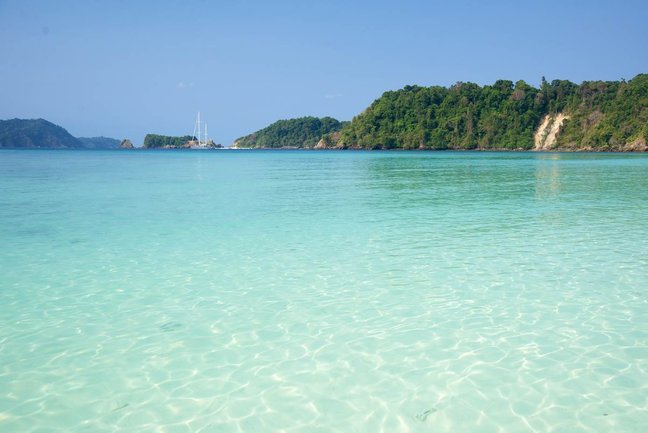 Find out more about the Sailing The Mergui Archipelago

Virtually unknown to the outside world, the Mergui Archipelago is located in Myanmar's (Burma's) remote south. Cruise to remote islands with white beaches lined with palm trees and dense jungle, swim in azure waters with colourful reef fish, spotting corals, and collecting seashells. See wildlife such as eagles, gibbons and monitor lizards.

Virtually unknown to the outside world, the Mergui Archipelago is located in Myanmar's (Burma's) remote south: a group of 800 deserted islands. Think white beaches lined with palm trees and dense jungle. Think swimming in azure waters amongst colourful reef fish, spotting corals, and collecting seashells. Now, picture eagles circling above, gibbons and monitor lizards eyeing you from the thickets, while a sundowner is being mixed for you on board the yacht. Just across from the Thai border, the archipelago opened to foreigners as recently as the late 1990s. With only a few of the 800 islands sparsely populated and a couple dozen visitors to the entire area each month, the Mergui Archipelago remains one of the planet’s most unspoiled destinations.

The best time for sailing in the Mergui Archipelago is between November and end of April. The rainy season starts in May and ends in late October.

After the welcome aboard your yacht, we set sail to Barwell Island where we spend the evening on the beach. We’ll go for a swim before dinner and drinks. The first night on the yacht feels like a dream and the evening waves move the boat like a cradle.

Leisurely breakfast on board. After a refreshing swim, we start our passage to Island No. 115, a place often frequented by Moken sea gipsies. In the afternoon we will reach the group of small islands called Mid Group. If time permits, we go for a dinghy excursion into a nearby mangrove forest on Island No. 88. After the evening swim, we have dinner in this beautiful covered area.

In the morning we slowly sail towards the little village on Nyaung Wee Island and visit the local sea gypsy settlement. After lunch, we sail west to Great Swinton Island. Take a walk along the creek and collecting seashells on the huge beach. For those interested in Buddhism, a short visit to a local monastery. Snorkelling, then sundowners on deck. Watching the bioluminescent plankton at night.

Early morning sail to tiny Ohway Island for the best snorkelling (and great fishing) in the region. Observe the colourful life of the reef, full of soft and hard corals and plentiful of tropical fish. After lunch, we set sail for Jar Lann Kyun, also called Lord Loughborough, and anchor in its large fjord, one of the most spectacular bays in the archipelago. In the mangrove forest, we watch the hornbills at dusk. Fine dining onboard. Relaxation time under the starry sky.

Long, leisurely sail towards Za Det Nge Island with its beautiful bays and beaches. Visit Rhino Island on the way. It's stunning turquoise waters are perfect for enjoying the sun. Later we move towards Za Det Nge’s for a last dinner party on the beach.

Early morning arrival at Kawthaung. Casual brunch aboard before reaching the pier. Transfer to the airport or to the Thai border.