The Peloponnese is home to magnificent natural beauty and cultural riches. Trace the area’s enthralling history including six UNESCO World Heritage sites in the company of our expert guides. 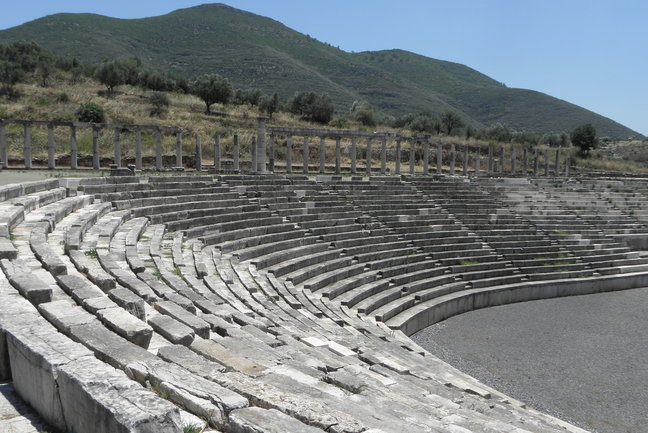 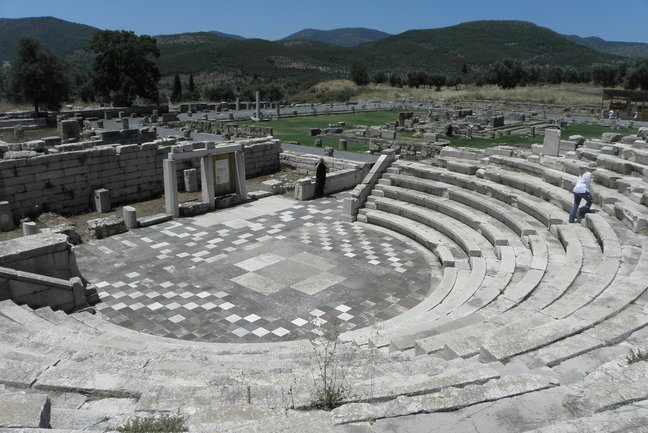 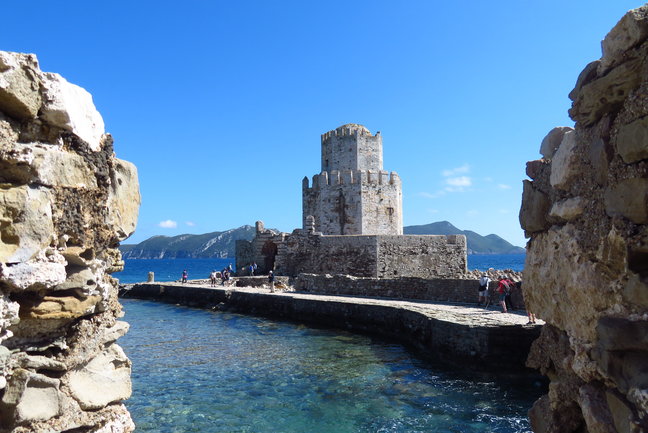 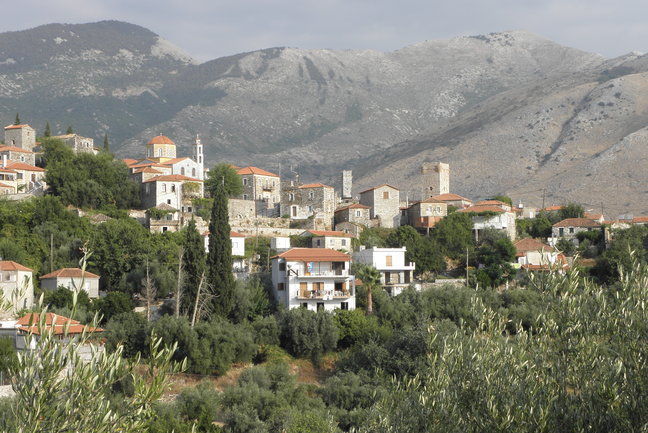 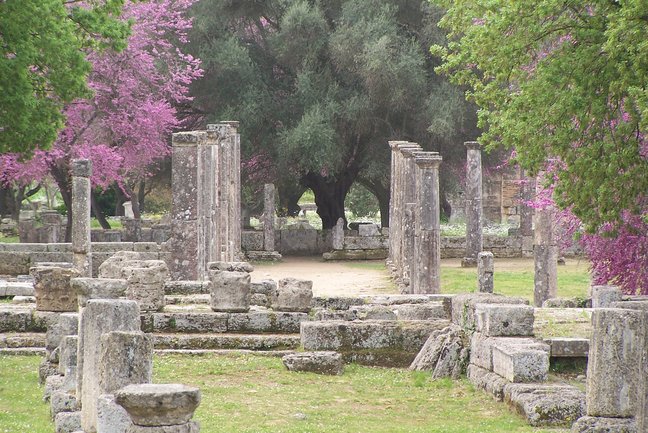 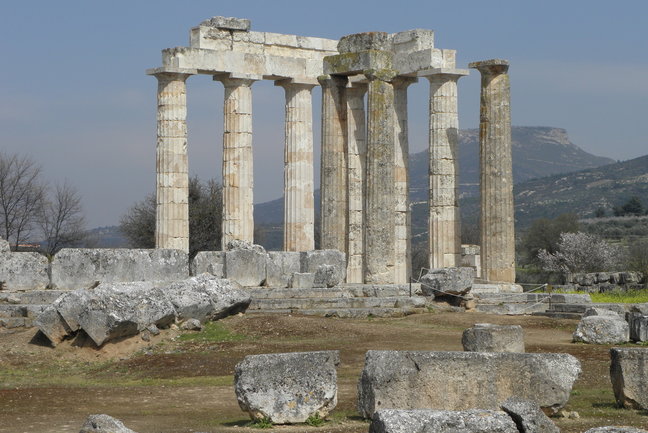 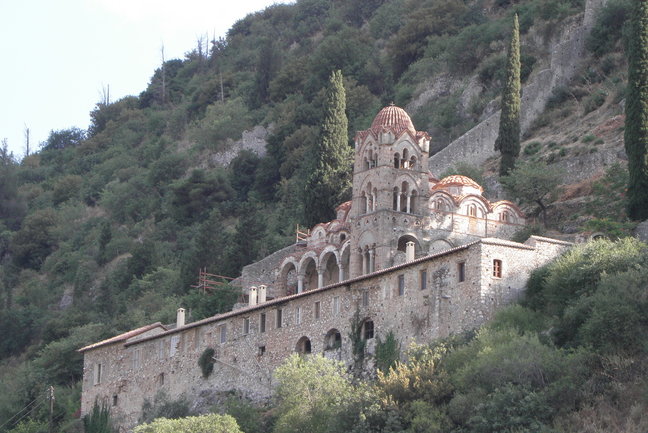 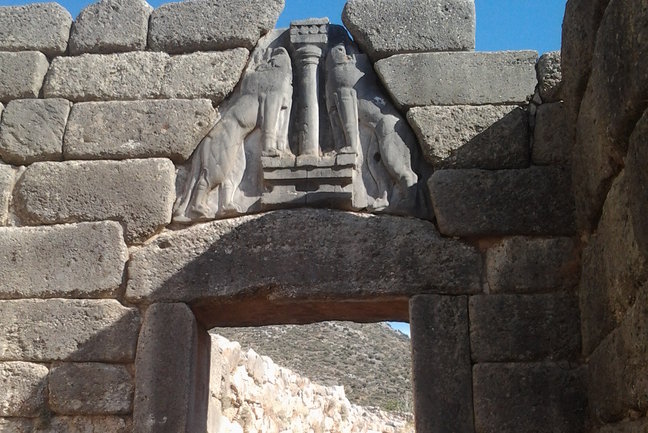 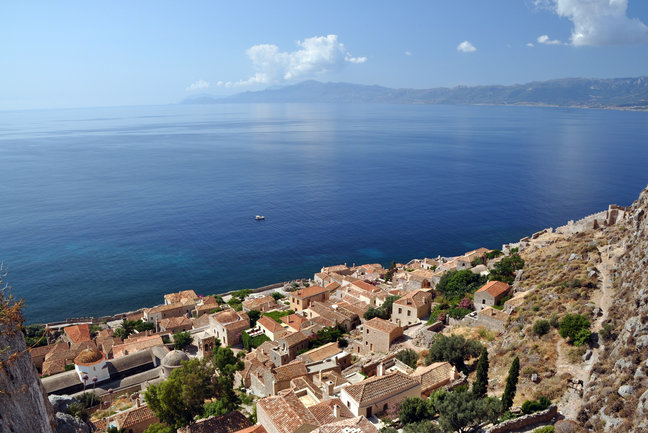 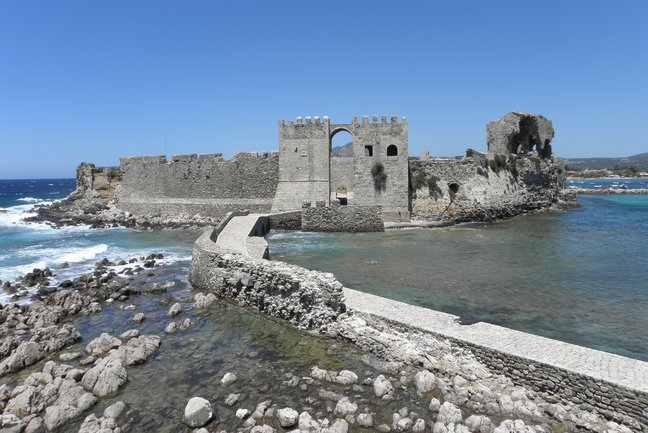 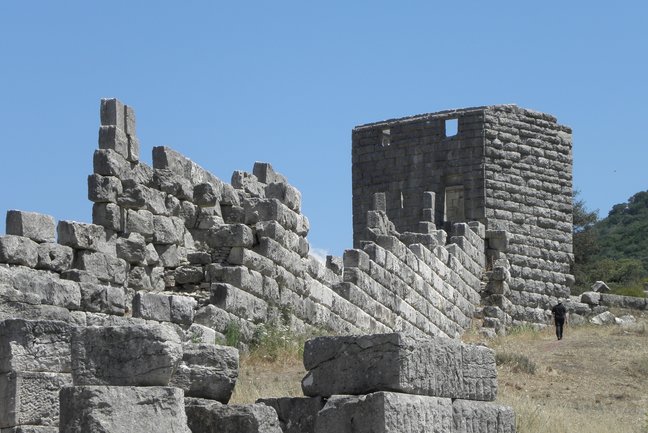 An expert-led archaeological, cultural and gastronomic tour exploring the Peloponnese in Greece.

The mere mention of names like Arcadia or Corinth, Sparta or Olympia, Nemea or Mycenae awakens our imagination, reminding us of fascinating legends, dramatic historical scenes and powerful ideas reaching far across the ages.

That fame is well-grounded in the region’s long and often spectacular history, making the large peninsula that forms the southern extremity of the Greek Mainland a veritable heartland of European and Western culture. From the first farmers of the Neolithic, via the warlike civilisation of the Bronze Age Mycenaeans, the huge achievements of Classical Greece and Rome, the early spread of Christianity, the splendours of the Byzantine Empire and the long conflict between Venice and the Ottomans, to the Greek War of Independence, the Peloponnese has often been centre-stage to important events. The region is also central in myth and legend, where it is home to Agamemnon and Nestor, the venue of many deeds by Herakles (Hercules) and a place often visited by the Gods themselves, be it in love or be it in wrath.

No wonder – the Peloponnese is in many ways a miniature version of Greece itself: a series of small fertile plains separated from one another by wild and rugged mountains and surrounded by a convoluted coastline of peninsulas and inlets that both distinguishes it from and connects it with the rest of the world. That convoluted topography has endowed the area with an astonishing and lasting diversity of landscapes, cultural expressions, atmospheres and even histories that richly rewards the explorer.

Our new Exploring the Peloponnese tour has been carefully designed to do just that: to explore the historical and cultural wealth of the peninsula, but also its natural beauty and its living traditions, in depth and at leisure, to gain a true and unforgettable experience of what the Peloponnese was and is. It takes in many of the area’s famous highlights, including no less than six UNESCO World Heritage sites, such as the gargantuan Bronze Age fortifications of Tiryns and Mycenae, the Classical splendours of Olympia, famous for the games that still bear its name, and Epidaurus with its unbelievably beautiful theatre, or the peaceful serenity of Byzantine Mystras. At the same time, we veer far off the beaten tracks, to discover the remoter and more intimate wonders of mountainous Arcadia with its perched villages and gorge-side monasteries, or of the majestic Mani Peninsula, where a romantically wild landscape is matched perfectly by its traditional architecture.

Like all our Exploring tours, Exploring the Peloponnese aims for a uniquely holistic approach to its destination, approaching its history in its entirety and also paying attention to its nature, its current life and its gastronomic traditions, including a very enjoyable focus on the many fine wines cultivated there for millennia. Led by a team of archaeologist guides with many years of profound knowledge and experience of the region, the tour offers a rich narrative of one of the ancient Mediterranean's core regions – join us to make those romantic names a fascinating and memorable reality!