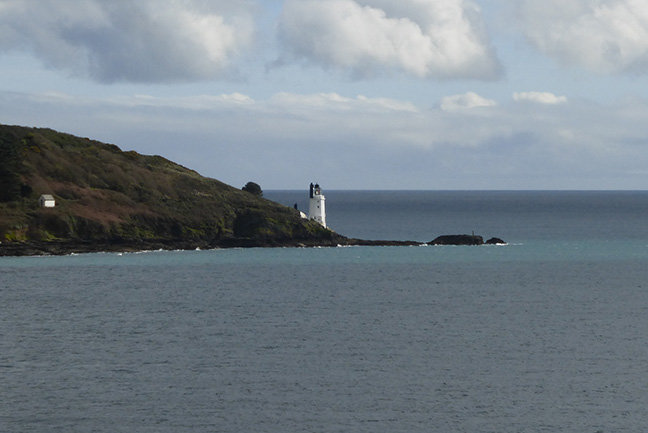 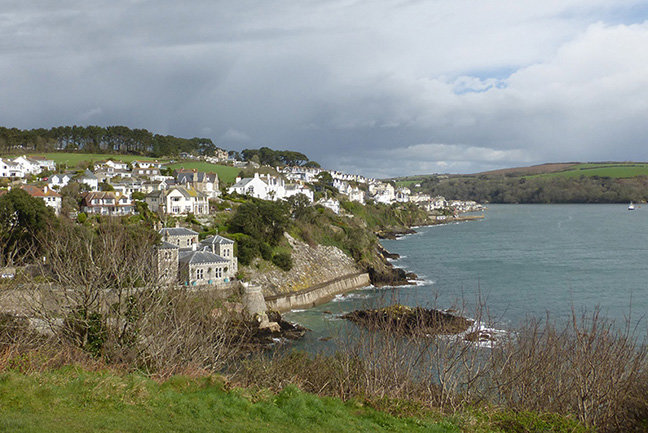 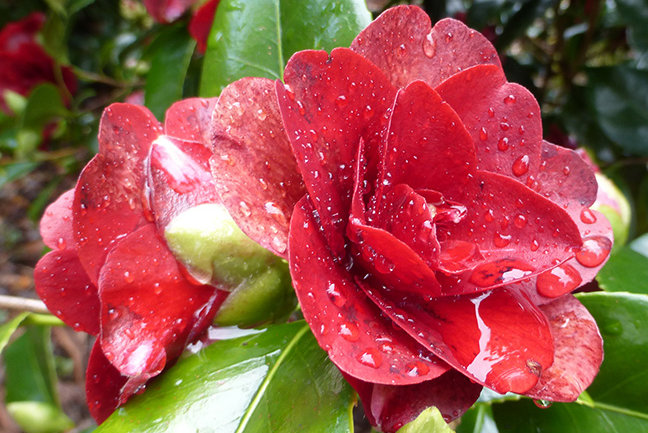 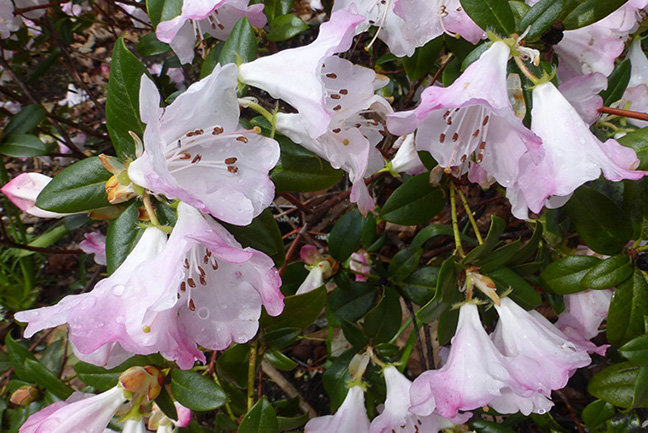 Find out more about the Cornwall: Art, Gardens & Walks

Our 9-day walking tour in Cornwall, running 18 - 26 April 2021, takes in the new Tate St. Ives exhibition, exploring the history of Modern Art in St. Ives; guided tours of four special Cornish gardens and walks on the South West Coast Path, developed by coastguards for patrolling against the threat of smugglers and today marked as a walking trail.

Cornwall’s rugged coastline along with its mild climate and exceptional light has attracted artists since Turner’s first visit to St. Ives in 1811. With the arrival of railway in the second half of the 19th century, the Penwith Peninsula became more accessible and artist communities developed in St. Ives and Newlyn.

St. Ives has been the home of a branch of the Tate Gallery since 1993 and a new 500 sq m extension built into the rock behind the original building opened in October 2017.

The 19th century also witnessed the creation of several remarkable gardens in Cornwall, inspired by new plants brought by plant-hunting expeditions from around the world. Our tour coincides with the display of magnolia, rhododendron and camellia blossom which announces spring’s arrival in Britain and we visit four special Cornish gardens.

The South West Coast Path was developed by coastguards for patrolling Cornwall against the threat of smugglers and today the marked walking trail covers 630 miles of coastline between Minehead in Somerset and Poole in Dorset. We walk several sections of the Path and take 2 walks inland.