Beginning in Bodrum, ancient Halicarnassus, birthplace of Herodotus, this gulet cruise heads north to Ephesus one of the best preserved Roman cities in the Mediterranean. 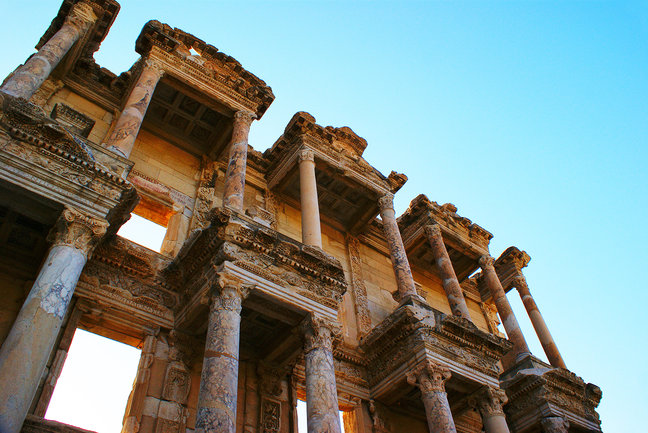 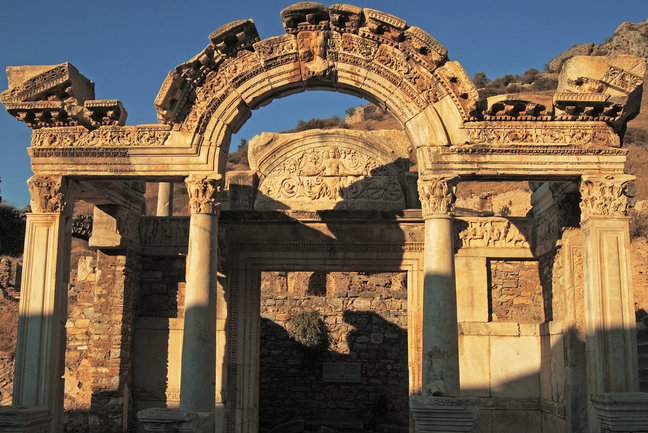 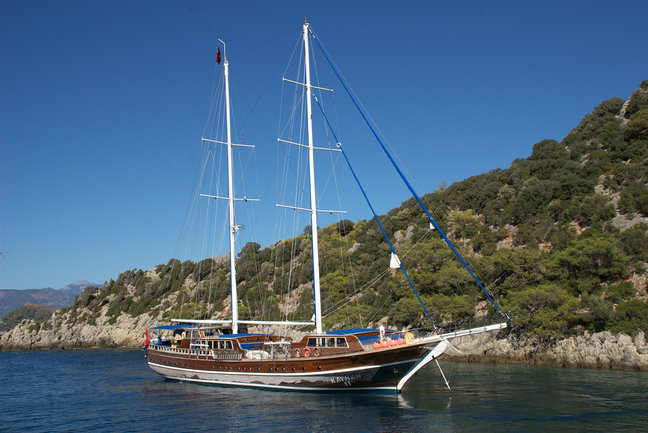 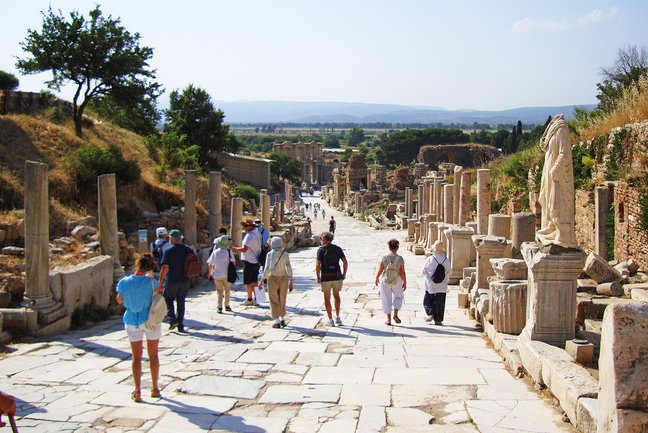 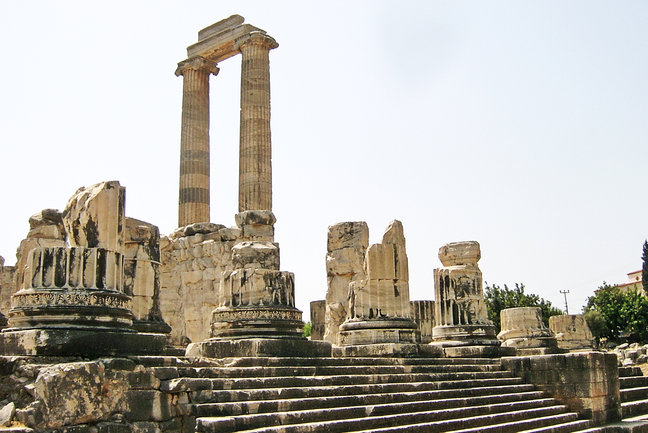 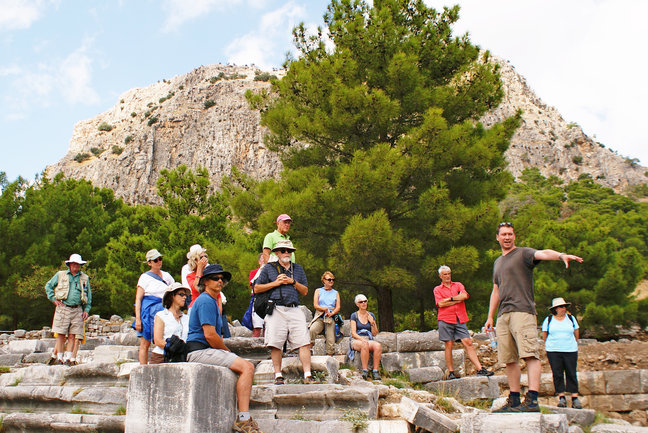 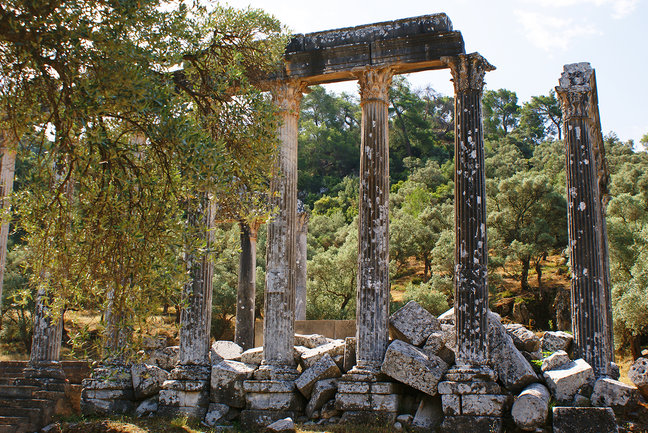 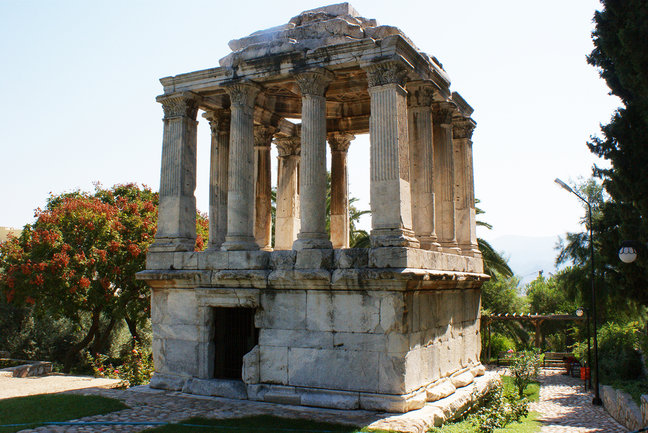 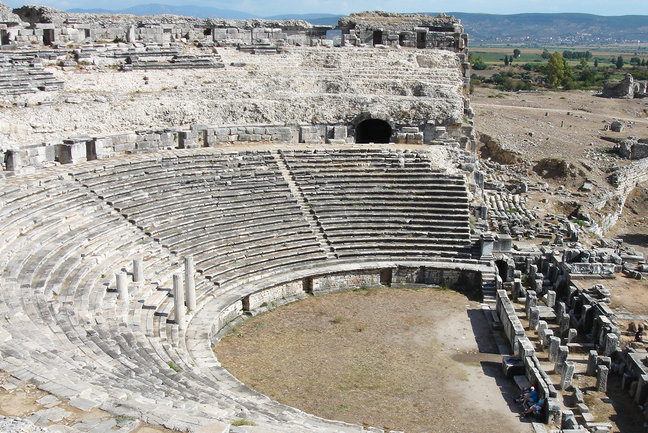 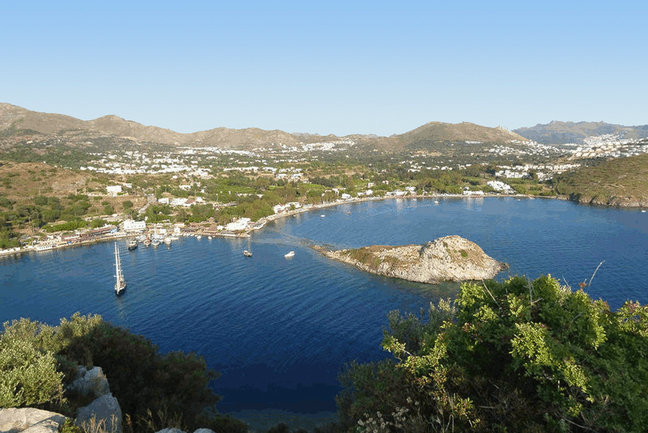 A classic cruise that takes in a series of Turkey’s most important and interesting archaeological sites, including the stunning ruins of Ephesus.

Beginning in Bodrum, ancient Halicarnassus, birthplace of the historian Herodotus, and following the shores of the ancient regions of Caria and Ionia, this cruise makes for an ideal introduction to the glories of Turkey’s archaeological heritage. It takes in some of the most impressive and best-understood sites in the country, a veritable succession of “must-see” highlights, as well as a number of more intimate “off the beaten track” remains, culminating in a visit to the astoundingly monumental ruins of Ephesus.

Cruising to Ephesus opens up a panorama of the ancient world, presenting a great variety of extraordinary visits, ranging from prehistory via Classical Greek and Roman antiquity to the Middle Ages and beyond. Every day will bring new insights and new beauties to behold.

Ancient cities and sanctuaries are the central themes of this cruise. From ancient Myndos, where excavations have only just started, it leads to Iasos, where the remains of a once-vibrant port town are scattered amongst olive groves. An inland excursion leads to the mysterious mountain-top sanctuary of Zeus at Labraunda and to the beautiful Temple of Zeus at Euromos. At Miletus, we explore the vast ruins of a “lost” city that was a major centre of culture in Greek and Roman days, as well as its main shrine, the huge oracular Temple of Apollo at Didyma. Priene, in its remarkably beautiful wooded setting, is the most clearly accessible and comprehensible of all Greek cities, its private homes and public buildings there to see. The final site on our cruise is Ephesus, capital of Roman Asia and one of the most magnificent ancient sites in the world, its vast theatre, ornate library and wonderfully decorated Roman mansions offering a memorable and fitting conclusion to this fascinating tour.

Archaeology apart, Cruising to Ephesus also includes much time for swimming, sunbathing, admiring the scenery or simply relaxing on our beautiful gulet.