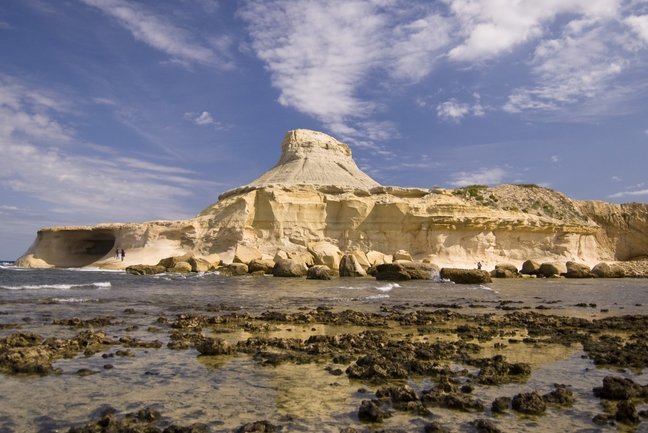 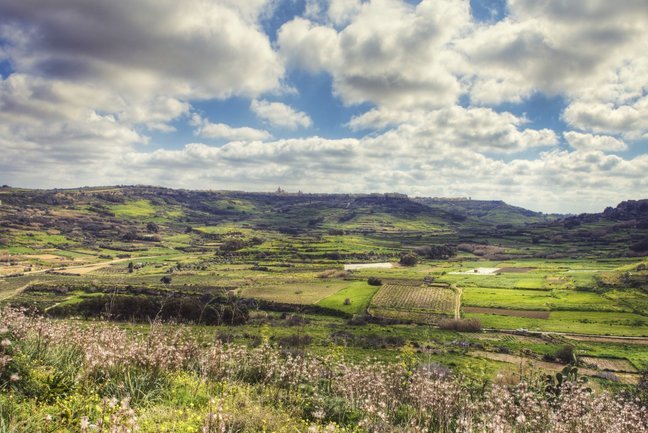 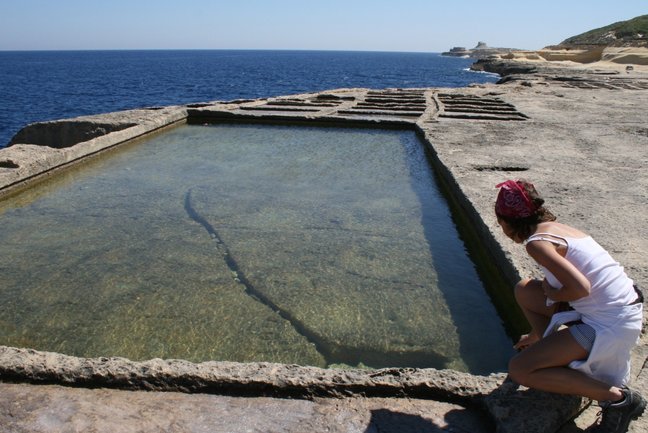 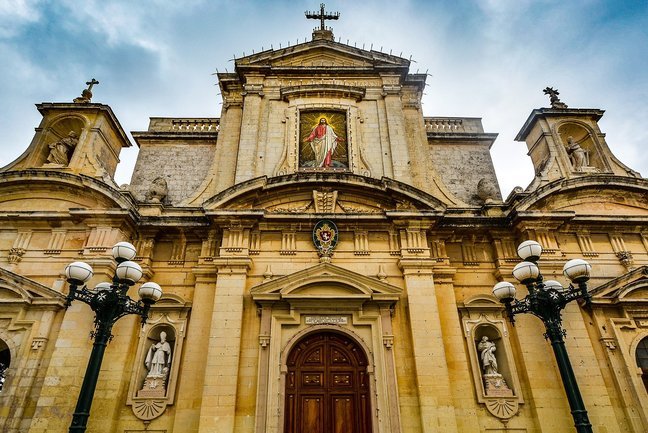 The peaceful island of Gozo is Malta's quieter, laid-back, neighbour and is just perfect for an easy-paced week of walking and exploring in the Mediterranean sunshine. On this new one-week holiday we will discover this gorgeous and unspoilt island, exploring its rugged coastline of rocky coves and inlets of azure blue water, and its green, flat topped, hills of wild Mediterranean scrubland, including wild fennel, carob, oleander and abundant prickly pear. Centre based in the charming village of Xaghra, we’ve split our circuit of the island into four scenic and enjoyable day walks, and we’ll even have time to swim in the sea each day. Gozo has a rich history stretching back 5000 years, and on our walks we will all discover its past from the Roman salt pans, still in use today, to the ancient Neolithic temples that are scattered across the island. Malta and Gozo's strategic location in the Mediterranean, meant that the islands also served as a key stronghold from which the Allies could sustain their North African campaign during WWII, and from which they would ultimately launch their attack on mainland Italy, evidence of the defences and abandoned military structures still survive today. Between walks, we've also included a full-day trip to Malta to visit the UNESCO World Heritage capital city of Valletta, home of the Knights of St John, with its imposing Grand Harbour, and the medieval walled town of Mdina, the island's capital during Roman and Arabic times. We’ve also remembered to include some all-important free time for you to spend relaxing on the beach, taking part in an optional activity, such as sea kayaking, or we can highly recommend visiting Victoria’s impressive citadella, an imposing beacon that is visible from most of the island. This holiday serves up the perfect mix of walking, sightseeing, relaxing, and eating and drinking in the Mediterranean sunshine!
View this holiday
View this holiday
x
Member login