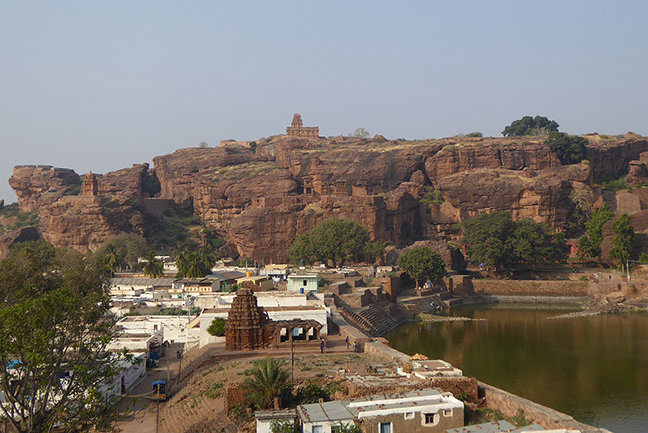 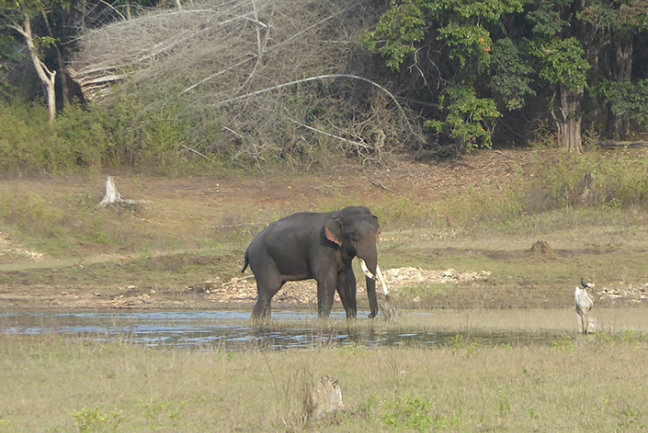 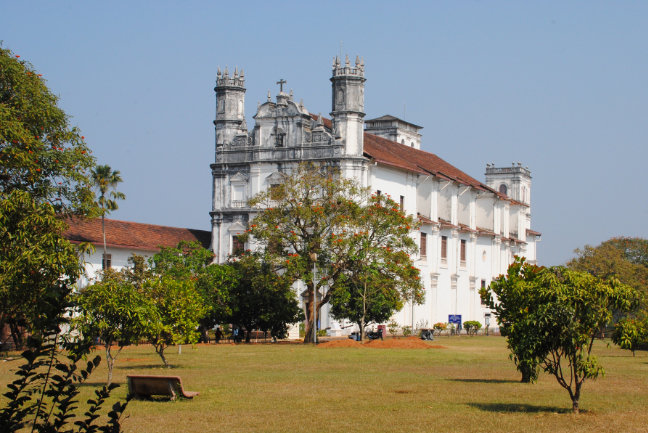 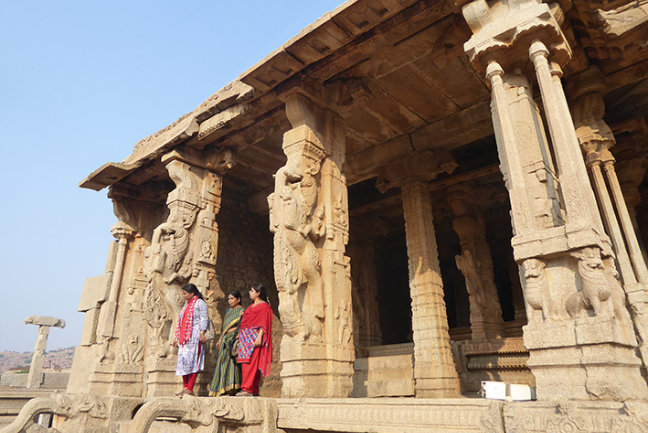 Find out more about the India: Goa and Karnataka

After a short stay in Goa, with its remarkable heritage of military forts and churches, we move on to Karnataka, crossing the Western Ghats to reach the Deccan Plateau. We explore the Cradle of the Indian civilisation covering Badami, Hampi, Belur and Halebid. Our itinerary includes undemanding walks, a boat trip and a jeep safari.

We start this tour in Goa, a small state on the western coast, known not just for its sandy beaches along the Arabian Sea coastline, but also for its remarkable heritage of military forts, churches and colonial mansions. For centuries, from the beginning of 16th century until 1961, Goa was a Portuguese territory and the cultural, architectural and culinary influences of this colonial era make this statelet unique within India and, indeed, the world.

After a brief sojourn beside the golden beaches of Goa, we move on to the neighbouring state of Karnataka, crossing the Western Ghats range to reach the Deccan Plateau, with its fertile fields filled with maize; rice; coconut palms; and peanuts. We explore the area known as the Cradle of the Indian civilisation covering Badami, ruled by the Chalukyas; the seat of the Vujayanagar Empire, Hampi, and further south, the Hoysala Dynasty temples in Belur and Halebid. The architecture of these monuments and the skill displayed in the fine sculpting of the native stones are items of truly awe-inspiring.