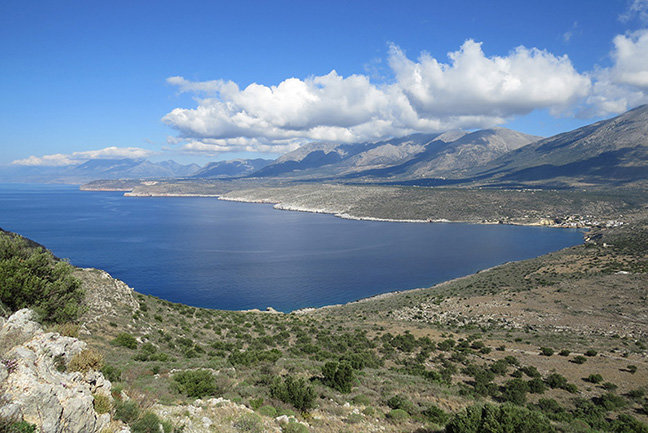 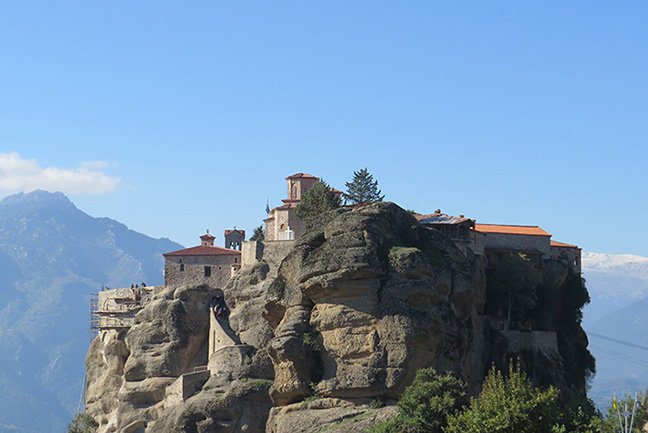 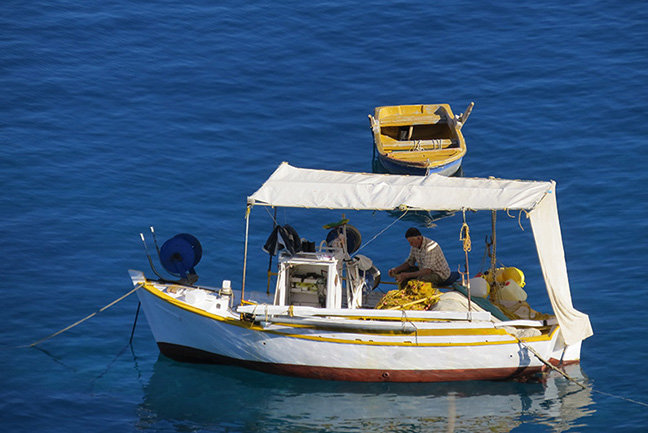 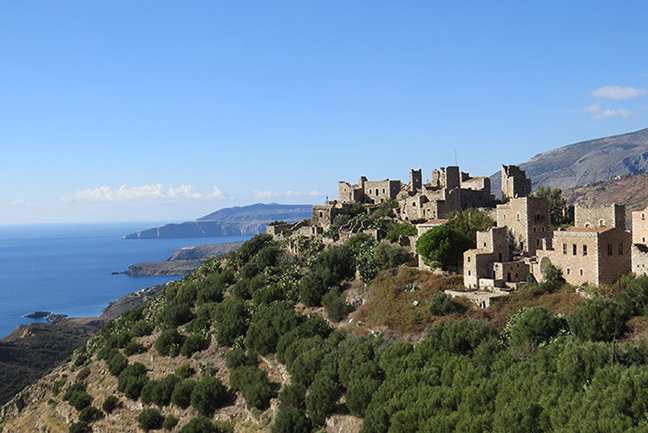 Find out more about the Greece, Patrick Leigh Fermor

Following in the Footsteps of Patrick Leigh Fermor in Greece is a highly original 11-day tour dedicated to the celebrated writer. We begin in central Athens, then travel to the monasteries of Meteora, Missolonghi with its Lord Byron associations and the southern Peloponnese.

Patrick Leigh Fermor, known to his friends, readers and followers as Paddy, is regarded as one of the finest travel writers of his generation. At the age of 18, after a disastrous schooling and undecided what to do next, he walked across the Europe of the 1930s. The journey led him ultimately to Greece, a country he came to love deeply and where he eventually made his home and wrote his honed and scholarly, yet deeply sympathetic, travelogues.

Greece is, of course, very different from the country Paddy experienced more than 60 years ago, but the magnificent mountainous landscapes remain unchanged, and, as we wander through unspoilt villages, we are welcomed with the same exuberant Greek hospitality which Paddy recounts so passionately in his traveller’s tales.