Discover the wonders of ancient Macedonia in Greece 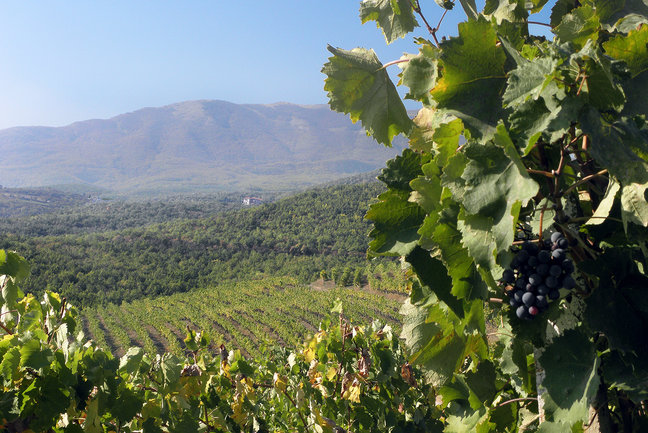 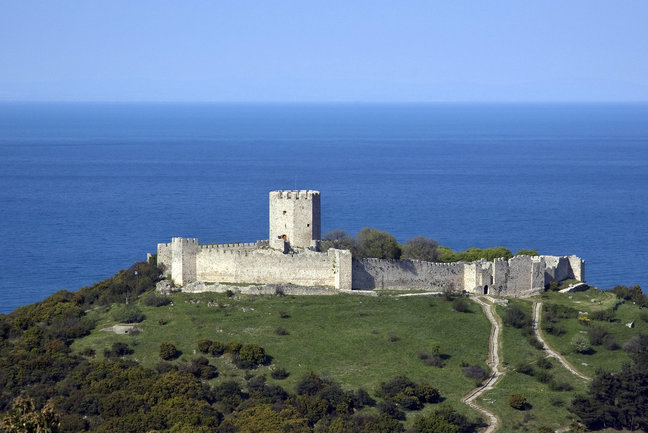 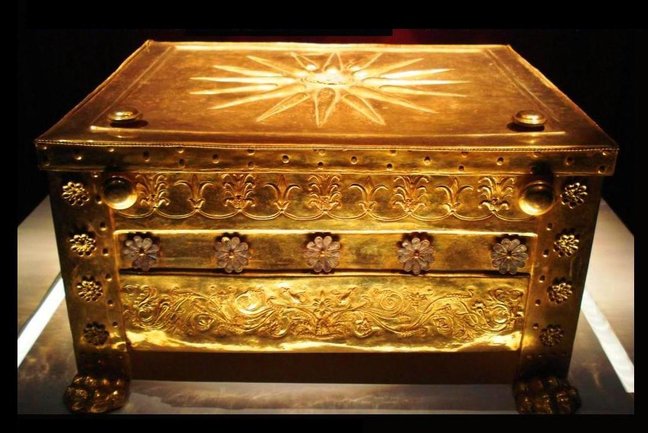 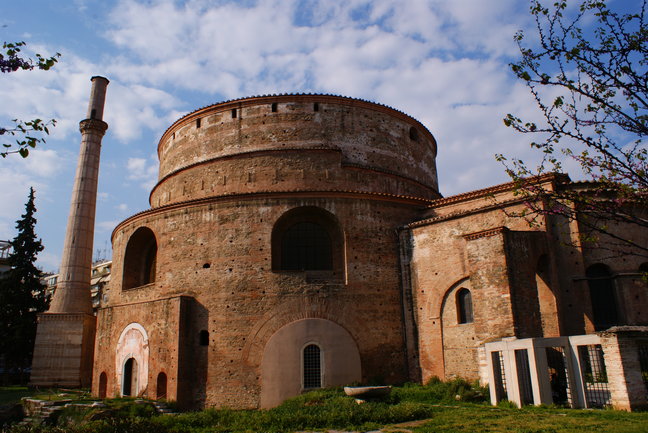 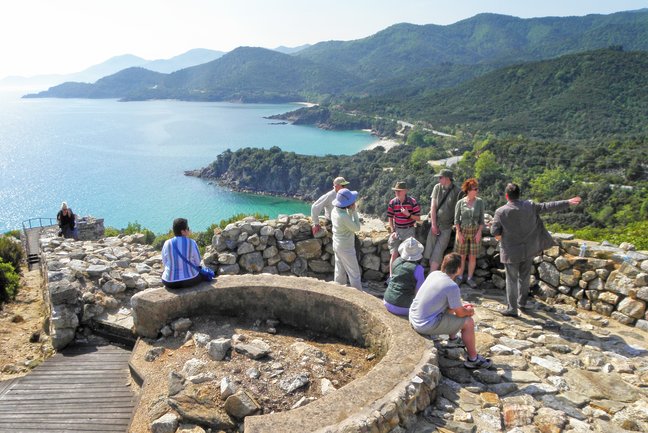 Find out more about the Exploring Macedonia tour

We are proud to present this itinerary for a spectacular land tour of Northern Greece centred on the territory of ancient Macedon.

We are proud to present this itinerary for a spectacular land tour of Northern Greece centred on the territory of ancient Macedon.

This region was the geographic and cultural backdrop to the formative years of Alexander the Great and to the achievements of his father, King Phillip II. The many extraordinary archaeological sites we visit include places intimately linked with Alexander’s early years, such as his birthplace Pella, Mieza, where he was taught by Aristotle, and Vergina/Aigai, where he buried his father in a lavishly appointed monumental grave.

The importance of the area neither started nor ended with the Kingdom of Macedon. You will explore prehistoric sites going back some 7,500 years and trace the area’s subsequent tumultuous development; visiting remains left by Greeks and Macedonians, Romans and Byzantines, Franks and Ottomans, and leading up to the present. You will also admire no less than three UNESCO-listed World Heritage sites, but also many “hidden gems”, superb locations that have so far escaped the attention of the crowds.

This voyage takes you through a series of remarkably beautiful and unusually diverse landscapes, ranging from lofty mountains via fertile plains and valleys to the blue waters of the Aegean Sea. You’ll explore grandiose archaeological sites, mighty castles, serene monasteries, picturesquely labyrinthine villages and the great city of Thessaloniki, home to many different cultures during its 2300 years of uninterrupted history. At night we stay at carefully selected accommodations, ranging from fine city hotels to lovingly restored traditional town or village inns representing the best Greek hospitality has to offer.

Along the way, you’ll experience the area’s culture through its gastronomy, enjoying excellent meals at specially chosen venues. As the itinerary passes through several of Greece’s key wine-growing areas, we also taste the exquisite products of Greece’s recent wine revolution, the rediscovery of millennia of tradition.

Join us on this exciting tour, a rich panorama of one of Europe’s historical heartlands.