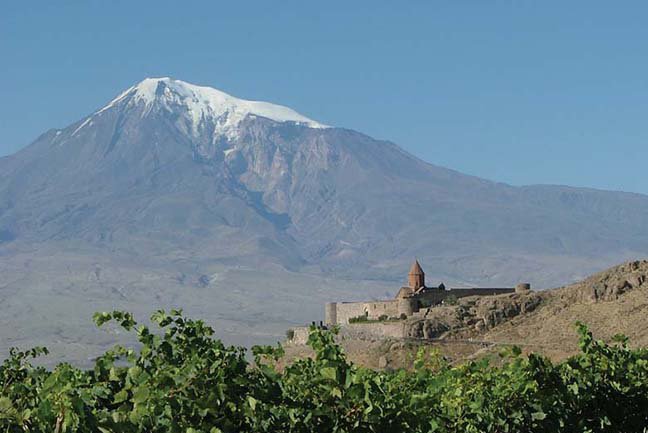 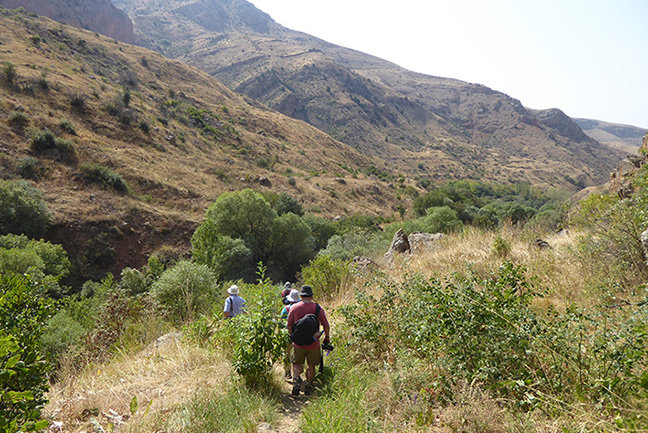 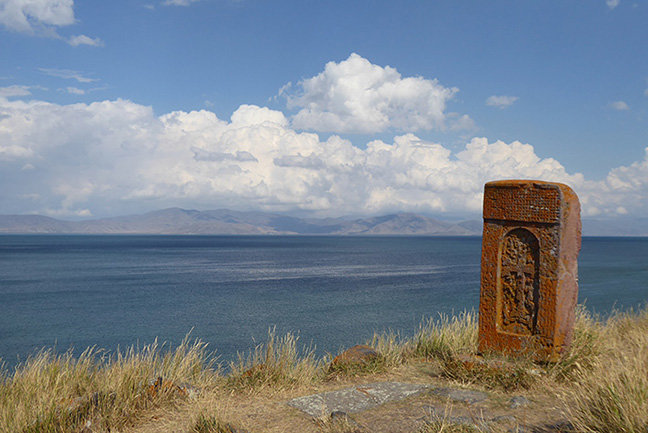 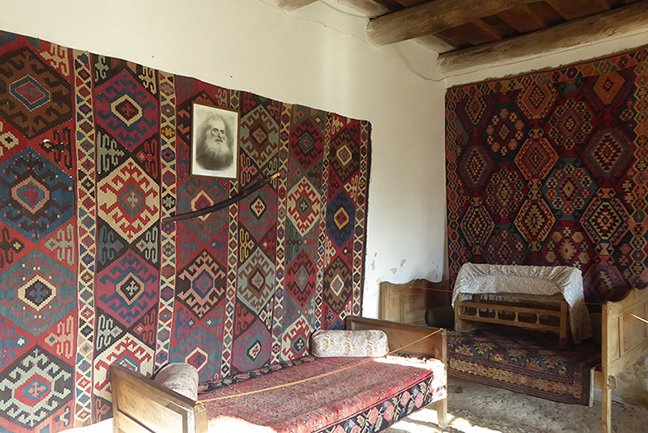 Find out more about the Armenia, Walking through History trip

Armenia, Walking through History, resembles a holiday in a vast open-air museum, with walks to access remote monasteries, ancient stone circles, very early Christian churches and caravanserai on the Silk Route. Running from 17 - 29 September 2021, this 13 night trip costs from £2,746 with a maximum group size of 14 guests.

Armenia, an ancient civilisation whose territory once stretched from the Black Sea to the Caspian, was the first nation in the world to adopt Christianity officially, in 301 AD. Their heritage of early stone-carved churches is unsurpassed.

We spend four days based in Yerevan, Armenia’s vibrant capital with architecture from ancient to Soviet times and statues spread across its historic streets, taking in the History Museum at Erebuni Fortress, the Matenadaran manuscript collection, the Genocide Memorial and the Echmiadzin Cathedral.

Travelling through the mountainous terrain of the Lesser Caucasus resembles traversing an open-air museum. We access remote monasteries, ancient standing stones and early forts on foot and observe the traditional way of life in rural communities.