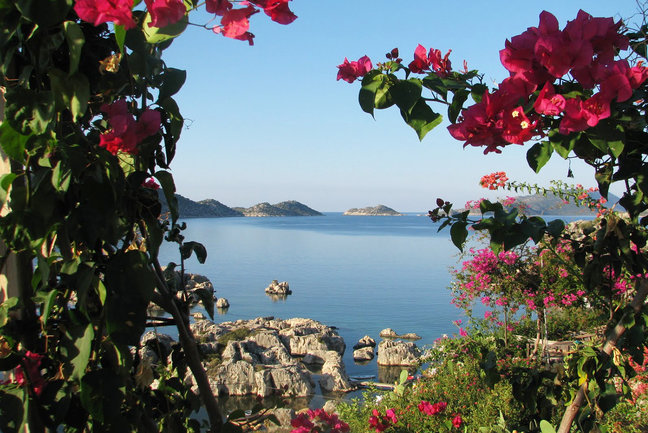 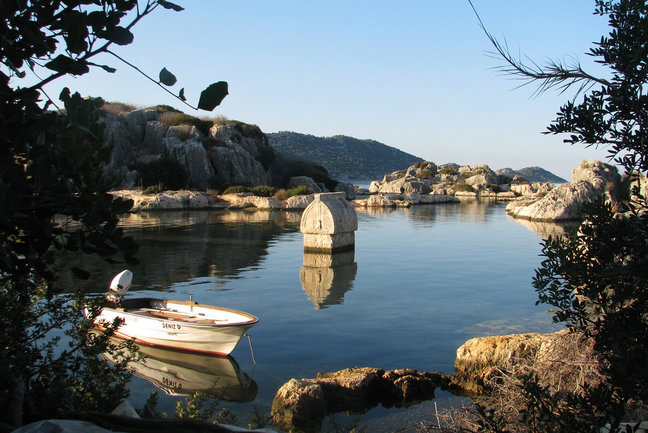 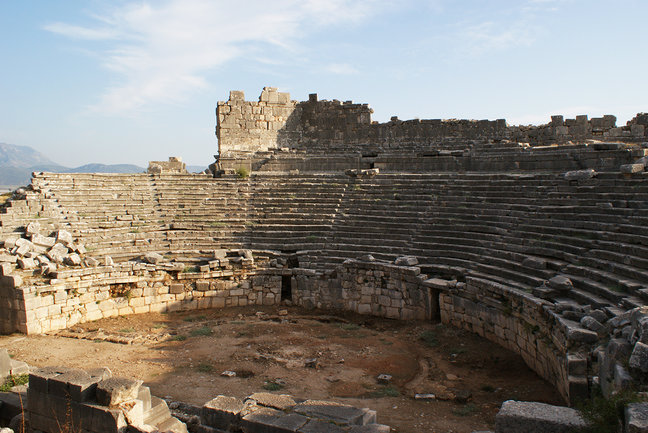 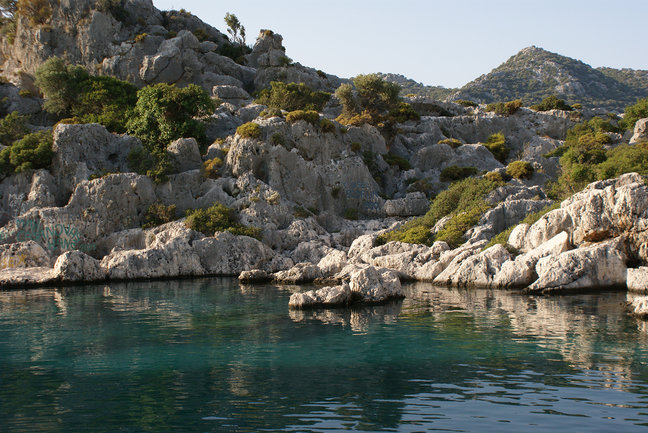 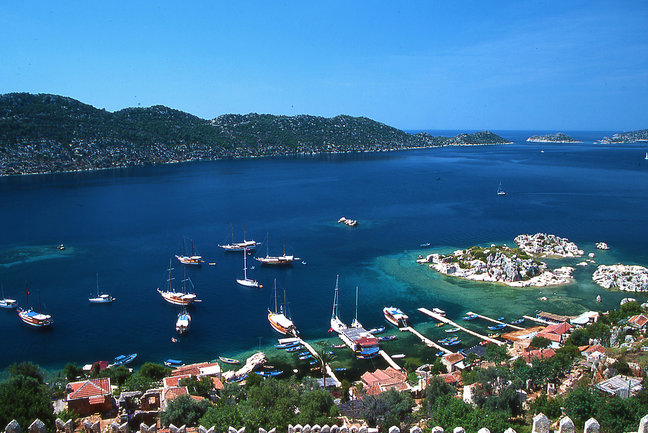 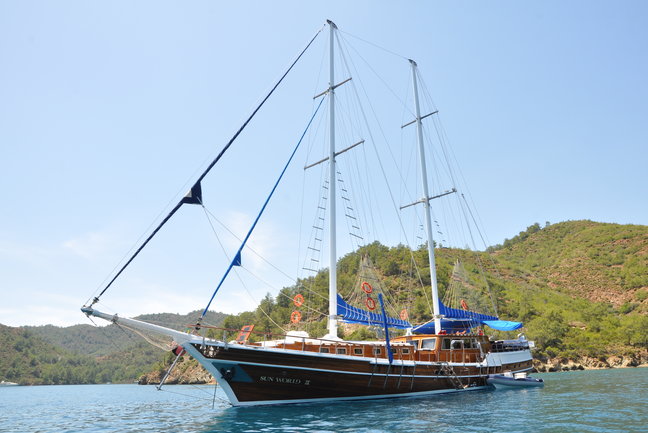 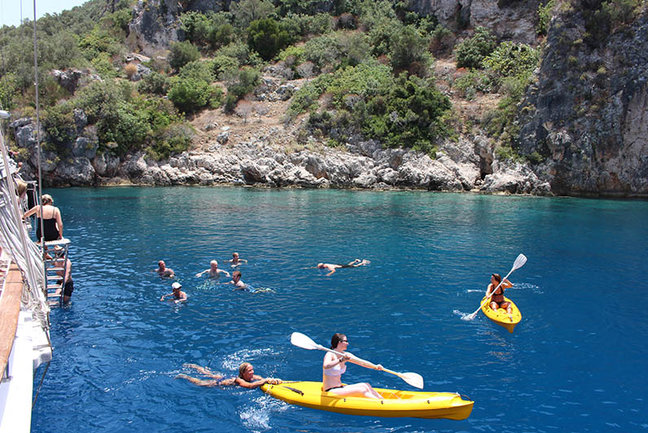 Find out more about the Cruising Western Lycia tour

This cultural tour and gulet cruise in Turkey explores a magnificent stretch of coastline behind which developed an extraordinary culture and a fiercely independent people - the Lycians.

Travelling aboard a beautiful Turkish gulet there are plenty of opportunities to swim in the crystal waters of the turquoise coast. Mooring in secluded bays, we set out on foot to walk on paths lined with wild herbs, or stroll through olive groves strewn with rock cut tombs.

Once a day we visit one of the ancient cities that adorn this timeless coast. Highlights include Xanthos, the great capital of ancient Lycia, whose great treasures caused an extraordinary stir when they were brought to the British Museum; and Gemiler, where a small town clings to the slopes of a rocky island. It blossomed for just a couple of centuries in Byzantine times, decked out with houses and resplendent with a processional way and five churches.

We also have the opportunity to see Patara where archaeologists are uncovering a massive and monumental site, birthplace of St. Nicholas (Santa Claus), besieged by Brutus (the murderer of Julius Caesar) and visited by St. Paul.