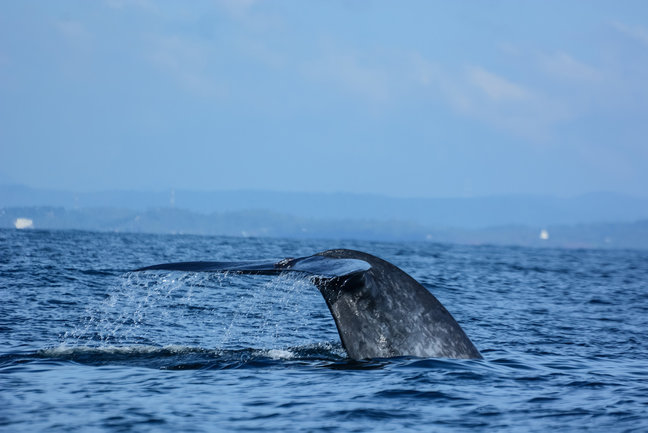 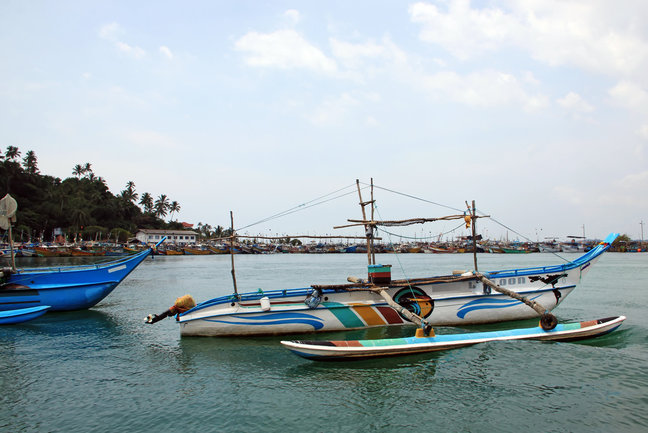 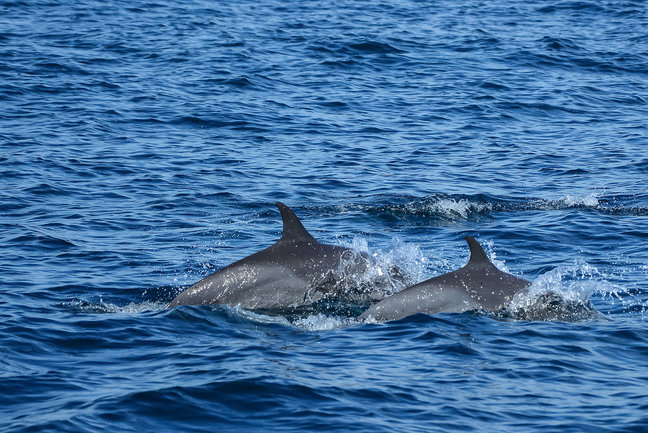 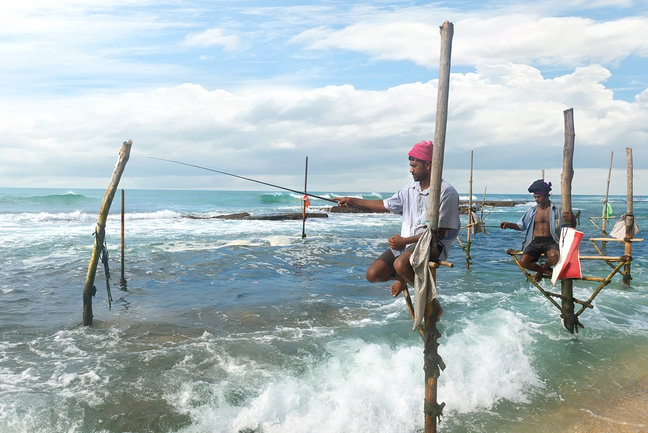 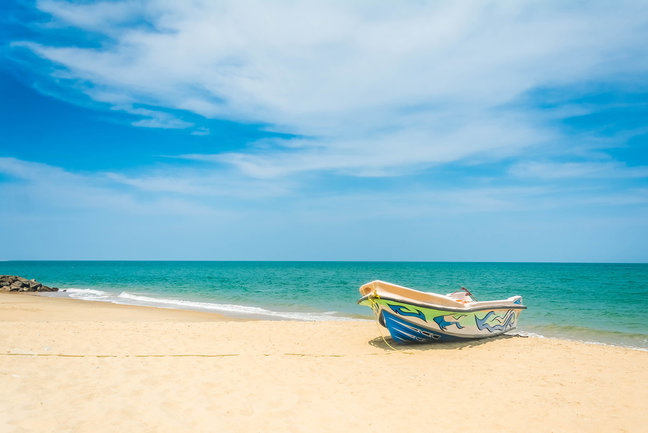 Find out more about the Whale Watching tour

Whale watching season starts in November and ends in April when the oceans are warm and calm. Mirissa is the best place to start your whale and dolphin watching tour in Sri Lanka while the sea off Kalpitiya teams with an abundance of dolphins.

Join us on the whale and dolphin watching excursions in Mirissa and Kalpitiya where you will have the chance to see Blue whales, Bryde´s whales, Sperm whales, Fin whales, and Common dolphins, Bottlenose dolphins, Spinner dolphins, Risso's dolphins and Striped dolphins.

Day 1: Arrival and transfer to Galle

Galle is one of the ancient sea ports in Sri Lanka that was once governed by the Portuguese, Dutch and British colonial rulers and its iconic fort stands strong today. The old port city is transformed into a high-end shopping area with the old walkways populated with numerous boutiques, shops, restaurants and boutique hotels preserving the old colonial touch and ancient buildings.

Wake up early morning for a whale watching trip. CXapture the unforgettable and rare beautiful moments of sighting blue whales and the fascinating tall blows they make as they swim gracefully. The blue whales in Sri Lanka are known to fluke more often than any other subspecies around the world. The playful and interactive dolphins will truly make your day full of fun and pleasure as they glide along with you while occasionally engaging in acrobatic stunts. Another unforgettable experience will be the flying fish you will see suddenly flying above the waters startled by the boats or large fish.

After lunch, leave for Tangalle. On your way to Tangalle, see the stilt fishermen in Weligama.

Depart to the Yala National Park. The country’s oldest National Park, Yala has become known as one of the best places to spot leopards due to this area having the highest density of leopards in the world. On a safari at the Park, you also have a chance to see sloth bears, elephants, many species of deer, pangolins and blue whales off Patanangala.

A morning safari at Yala with opportunities to see herds of elephant, sloth bear, spotted deer, jackal, extensively populated birdlife as well as the highest density of leopards in the world.

Late in the afternoon proceed for a safari at Bundala National Park.

Bundala National Park offers an oasis for all kinds of birds extending from bee-eaters to greater flamingos, the latter recording over 2000 in number at a time. Trace your safari along the hardened trails of the national park.

In the morning transfer to Mattala International Airport for a flight to Katunayake. On arrival, transfer to Kalpitiya.

Tucked away between the lagoon of Puttalam and the Indian Ocean, Kalpitiya can be found on Sri Lanka’s northwest coast and offers whale watching tours, kite surfing and island hopping. This region is rich in marine habitats and features stunning coral reefs and seagrass beds, providing the ideal sanctuary for endangered species such as the dugong, Indian Ocean humpback dolphin, and the Indo-pacific finless porpoise.

Depending on when you visit Kalpitiya you will get a chance to witness traditional fishing methods in the lagoon which has islands that are home to fishing villages. Terns, gulls, skuas, shearwater and other bird species can be found here.

The best time to visit is from November to April.

Explore the waters around Kalpitiya where you have a chance to spot large numbers of spinner dolphins, sperm whales, Bryde’s whales and other marine species along with large flocks of pelagic birds. Snorkel at the pristine Bar Reef which is home to a wide range of fish species including black-tipped reef sharks. End the day along the shores under a star filled sky.

In the morning transfer to the airport for your departure.