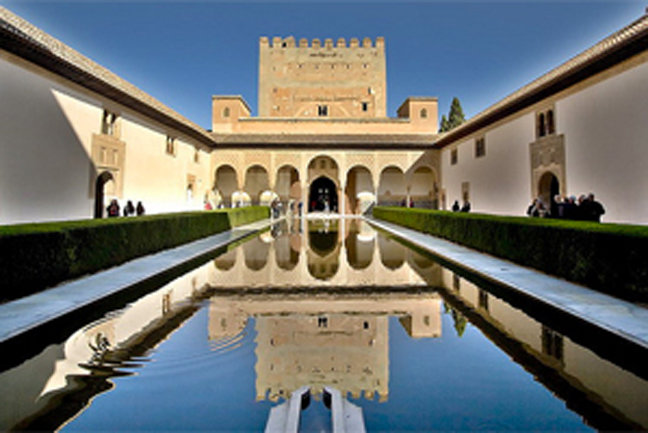 Andalucía conjures up images of sun-drenched mountain ranges, covered with cork and olive trees, dotted with white-washed villages and walled towns. This is the landscape across which successive waves of conquering peoples – Carthaginians, Romans, Vandals, Visigoths, “Arabs” of many sorts and indeed, Christians - have all swept over two millennia. The most vivid reminder of their presence lies in some of the great cities they founded, particularly Cordoba, Seville and Granada. The architecture of this part of Spain is truly “unique” in that it is quite unlike anything else in mainland.

Please note, prices and details subject to change on full publication of this tour. For the latest information about our current and future tours please visit www.ciceroni.co.uk or call 01869 811167