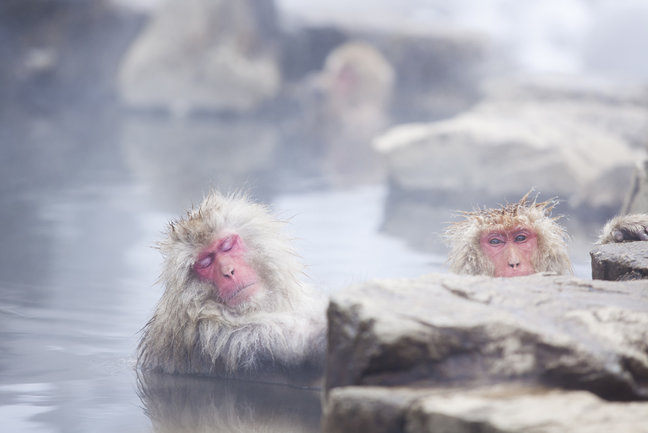 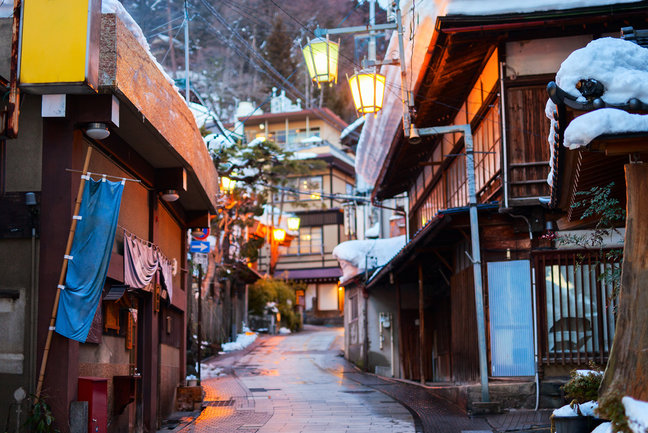 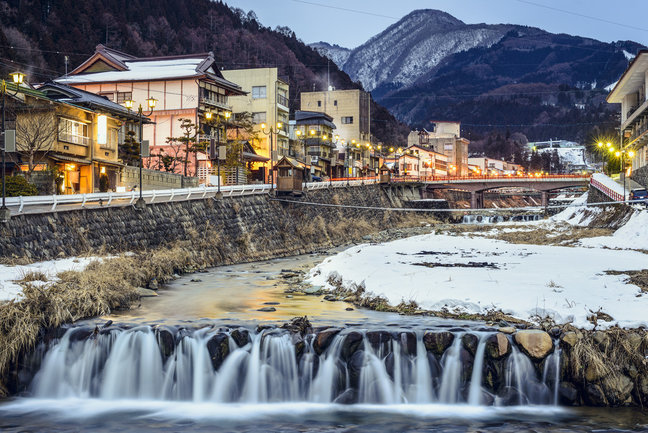 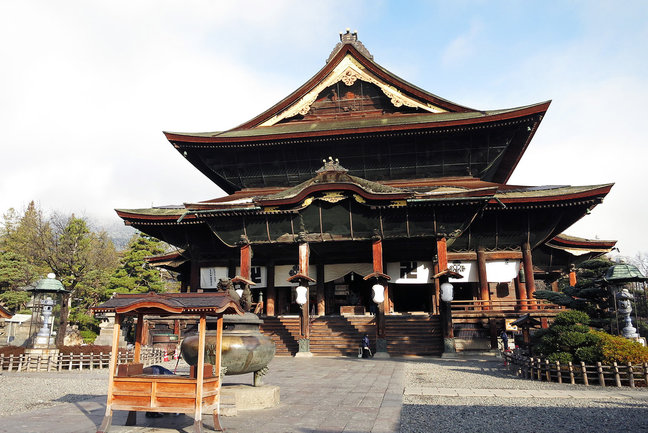 Find out more about the Japan Onsen and Snow Monkeys

Japan Onsen and Snow Monkeys Tour A great introduction to Japan and its famous Onsen - natural hot spas - and the remarkable snow monkeys of Yudanaka. Spend 3 days immersing yourself in Japanese culture, tasting traditional cuisine and relaxing in an ancient ryokan steeped in history.

Unwind in public onsen and visit 'hell's valley' to see the Japanese Macaques - the snow monkeys of Yudanaka - up close in this beguiling tour.

Best season to visit is during January and February when the valley is covered with white snow, and the monkeys can be seen around the hot springs.

Day 1: Travel from Tokyo to Yudanaka

From Tokyo Station board Japan's world famous Shinkansen Bullet Train for Nagano. Nagano is famous for its soba noodles - sampling this traditional Japanese dish is a must. Historic Zenkoji temple is a short bus ride from Nagano station. One of the most visited temples in Japan, Zenkoji was found fourteen hundred years ago and is home to what many believe to be the first Buddhist statue ever brought to Japan.

From Nagano take a local train to Yudanaka , and then a short ride by shuttle bus to the Kokuya hotel. Kokuya is a traditional Japanese-style hotel (ryokan) with a history going back four hundred years, the present owner being the sixteenth generation. The ryokan has six different 100% natural hot springs, each rich in health-giving minerals. The ryokan is located on Shibu Onsen (Spa Street) which has nine public onsens and where you will see local people in kimono strolling down the street in yukata (light robes) as they head for a soak.

We suggest dinner at a Japanese traditional kaiseki meal, comprised of nine or more courses. The meal is made up of seasonal dishes using only the freshest of local Nagano ingredients. Stay overnight at Kokuya Hotel.

Journey time by train: all approximate

This morning head to the Jigokudani Yaen Koen to see the famous snow monkeys. Jigokudani literally means 'hell's valley', due to the clouds of steam bubbling from small crevices in the frozen ground. It is in these baths of boiling water that the resident Japanese Macaques like to soak. Whilst the monkeys are most numerous during the colder months, they can be observed all year round. Afterwards, we recommend a visit to the nearby town of Obuse with its traditional houses and streets. Obuse is known for its delicious chestnuts and is the home of Hokusai, the famous painter, and printmaker from Japan's Edo period. A visit to the Hokusai museum here is a must. Over one hundred houses in the town participate in an 'Open Garden' scheme. If you see this sign in front of a house it means you may enter the property and enjoy the gardens, giving a unique insight into traditional Japanese life. No visit to Obuse is complete without stopping at the Masuichi brewery for a taste of their delicious sake, made only from the highest quality local rice. Another amazing dinner will be served at your ryokan. Stay overnight at Kokuya Hotel.

Return by train to Tokyo.