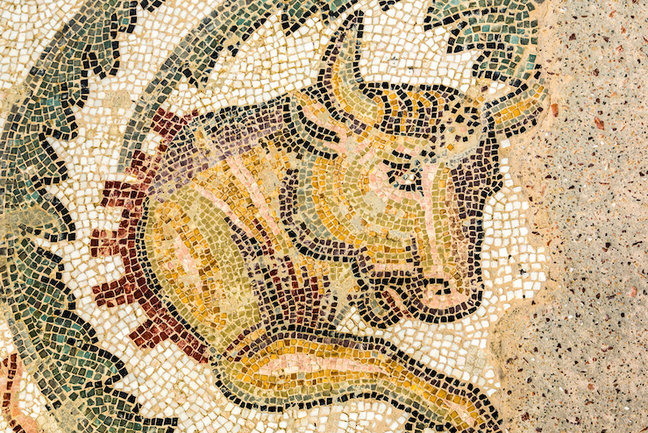 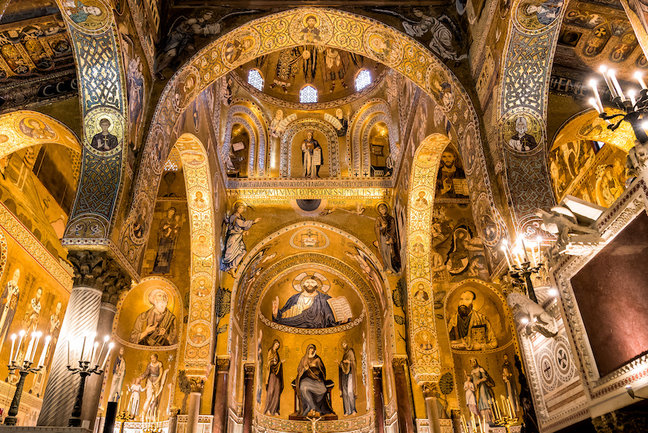 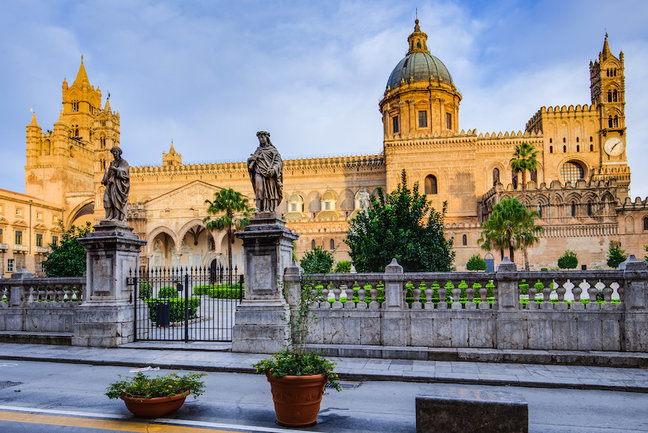 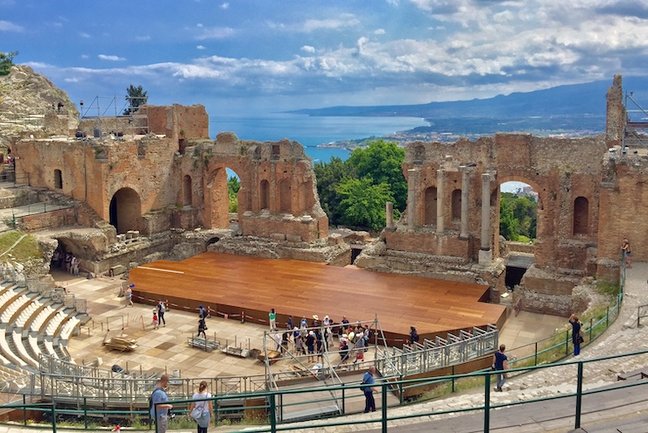 Find out more about our Ancient Sicily tour

• Step into the Villa del Casale to view its stunning Roman mosaics, widely regarded as one of the richest collections in the world • Uncover remarkable architectural fusions, from William II’s Norman-Byzantine cathedral of Monreale to the Palatine Chapel in Palermo, resplendent with Byzantine mosaics

Even the most worldly surveyor of ancient civilisations is mesmerised by the monumental grandeur of Agrigento – “Athens with improvements” according to one 19th century visitor. Our circuit of historical Sicily, starting in the heart of Palermo, travels via Agrigento and Syracuse to Taormina – Goethe’s “patch of paradise”, characterised by idyllic coastal vistas.

The highlights of Syracuse, “the greatest Greek city and the most beautiful of them all” in the opinion of Cicero, include the Archaeological Park and the island of Ortygia, where the Baroque façade of the cathedral barely conceals the Doric columns of the ancient Temple of Athena. We will also enjoy a free day on Ortygia with the opportunity to make optional independent visits to a further range of museums and historical sites.

This tour will be led by Philip Kenrick, MA, DPhil, an archaeologist who read Classics at Balliol College, Oxford, where he also gained his doctorate. Philip has worked on excavations near Agrigento in Sicily, and on other sites in Italy, Turkey and Jordan. Philip is a specialist in Roman pottery and has written archaeological guidebooks on Libya and Algeria.