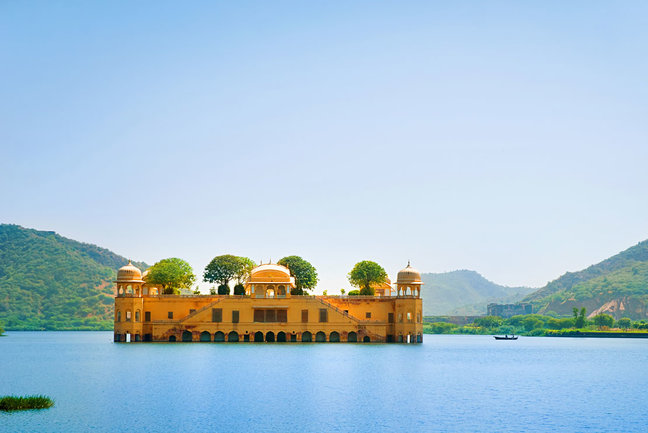 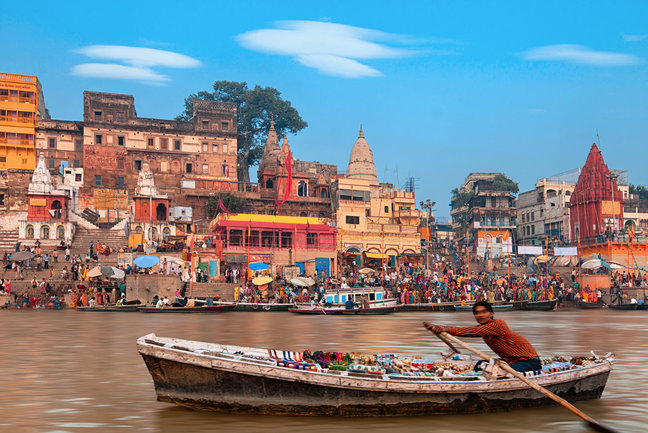 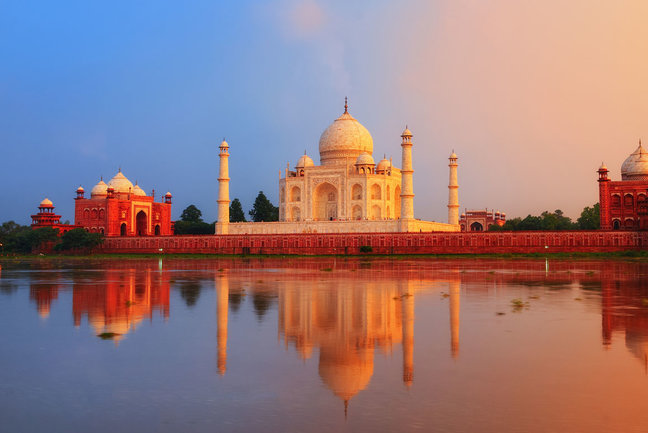 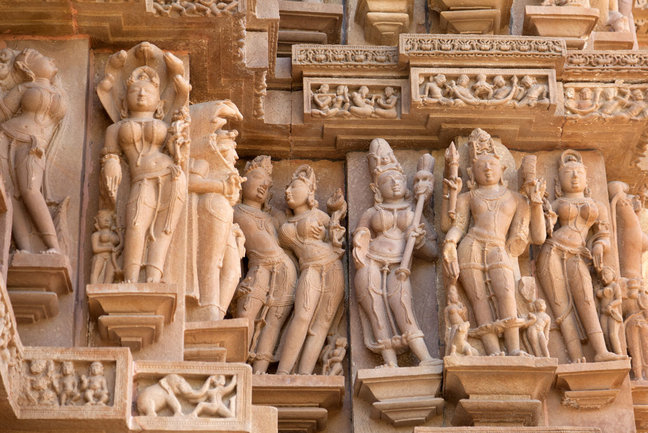 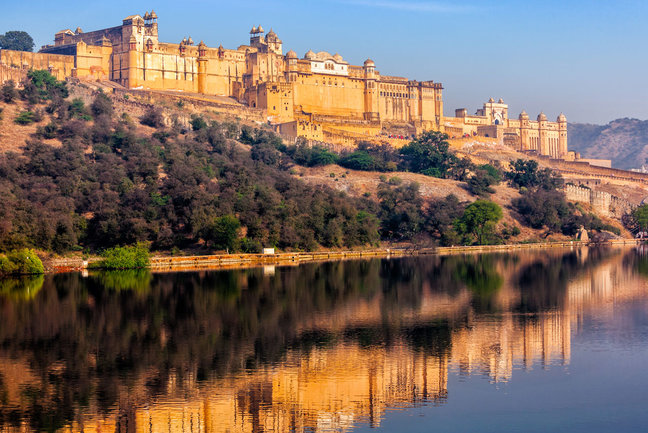 Find out more about the Northern India Explorer

The best time to enjoy this holiday is from October to March.

On arrival, transfer to your hotel and begin half-day orientation tour of Delhi. Some of the historic places which you would be visiting are the Qutab Minar, constructed by Qutabuddin Aibak during the 12th or 13th century. The India Gate was constructed in the memory of the Indian soldiers who died during World War II. The Red Fort is located along the banks of the Yamuna River, the Rashtrapati Bhawan, and the Parliament House. The other places which you would be visiting include the Jama Masjid and the Chandni Chowk. The Chandni Chowk is one of the most popular bazaars of Delhi and the Jama Masjid is one of the largest mosques located in the country.

Make a morning visit to the Lotus Temple and the Laxmi Narayan Temple. After a short tour of Humayun's Tomb, transfer to the airport for your flight to Varanasi. Varanasi is situated on the banks of River Ganges, which is believed to have the power of washing away all of one's sins. On arrival at Varanasi, you will be met for a transfer to your hotel. Enroute visit Sarnath- the place where Buddha delivered his first sermon to his disciples. The attractions at Sarnath are the Buddha temples, the Dhamekha stupa, Chaukhandi stupa and the archaeological museum

In the evening, witness the spectacular Ganga Aarti at the Ghat

Morning visit to Ghats to see the lovely Sunrise, Take a boat ride and witness the amazing sights of the bathing ghats. The scene in the morning is of hundreds of devotees taking a bath in the holy water of the Ganges. Afterwards, take a walk on the narrow streets and see the life of locals going about their daily rituals.

In the afternoon, visit Bharat Mata Temple: Bharat Mata Temple is among the beautiful temples constructed in 1936 by Babu Shiv Prasad Gupt, a Gandhian follower. Banaras Hindu University (BHU) is the largest residential university in Asia. It has been developed as a centre for education in Indian art, music, culture and philosophy and for the study of Sanskrit.

After breakfast check out from the hotel and drive to Khajuraho - a famous archaeological site known for its sculptured temples dedicated to Shiva, Vishnu, and Jain patriarchs. Both internally and externally the temples are richly carved with excellent sculptures that are frequently sensual and, at times, sexually explicit. On arrival check in at the hotel. Rest of the day at leisure.

After breakfast check out from the hotel and drive to Orchha - once the capital city of the Bundelas, Orchha, set among a wonderful complex of well-preserved palaces and temples. On arrival check in at the hotel. Later proceed to visit Jahangir Mahal, Rai Praveen Mahal and Raja Ram temple.

Depart for Jhansi - famous for its valiant queen Rani Lakshmi Bai. Visit the Fort of Jhansi, Rani Mahal, and Government museum before continuing your journey to Agra. This evening, you will visit the Taj Mahal for the amazing sunset.

Begin the day with a visit to the Taj Mahal for sunrise. Afterwards continue with an excursion to the tomb of Akbar, Sikandra. From there proceed to visit Agra Fort.

Visit Fatehpur Sikri, built by the Mughal Emperor Akbar during the 16th century. The place is also listed as one of the UNESCO World Heritage sites. The historical monuments in Fatehpur Sikri include Ankh Michauli, Diwan I Khas, Astrologer's Seat, Panch Mahal, Girl's School, Turkish Sultana, Anup Talao, Khwabgah and the Diwan I Am. Continue to Jaipur.

Visit the Jantar Mantar Observatory, a brainchild of the astronomer King Raja Sawai Jai Singh to see the giant astronomical instruments. Afterwards visit the Palace of Winds, the Hawa Mahal. Afternoon visit Amber Fort and Palace, which depicts marvellous Rajput architecture and a panoramic view of the pristine surroundings.

Transfer to the airport or the train station to continue with your Indian adventure.