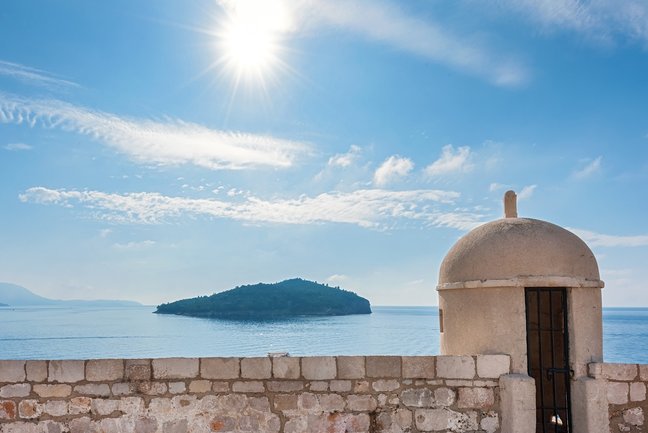 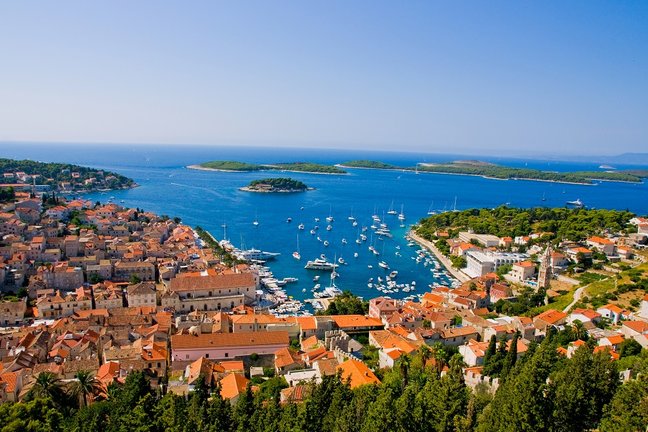 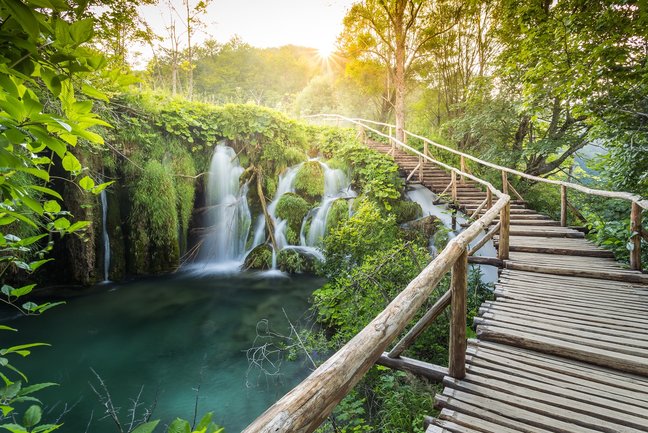 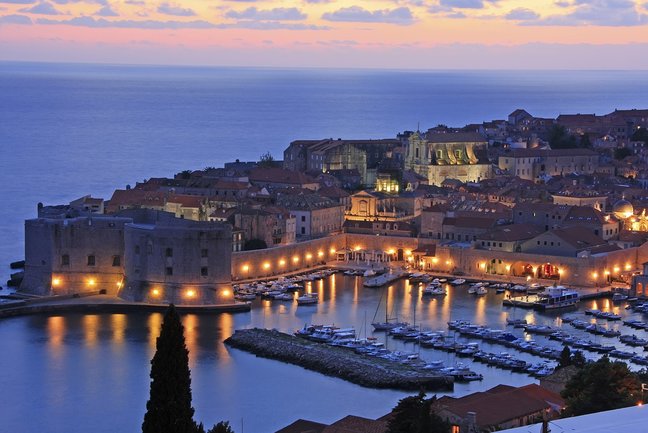 Spend three nights on mainland Croatia and seven on a superb cruising vessel as you explore the islands of the Adriatic Sea. On land, there will be city tours of Zagreb and Split and a visit to the outstanding Plitvice Lakes National Park. Setting off by boat, you’ll spend time on the islands of Brac, Korcula, Hvar and Mljet.

Combining a splendid land tour and a cruise around the Adriatic Sea, this ten-night holiday takes you around some of the very best sights that Croatia has to offer. Transported in full comfort, you can relax and make the most of the Mediterranean sun.

This Croatia holiday begins with three nights around the mainland. Tour the capital Zagreb and admire its exquisite architecture – this includes the stately National Theatre and the city’s cathedral, the tallest building in the country. You will then get to explore the enchanting Plitvice Lakes National Park, which is marked as a UNESCO World Heritage Site. Time will be spent in the pretty town of Trogir, as well as in touring the city of Split and the immense Diocletian’s Palace, another UNESCO location.

Following that, you will board a two-masted cruising boat and begin journeying around the islands of the Adriatic. Along the way, there will be stops at lovely swimming spots where you can take full benefit of the inviting waters and sunshine. Walk along the coast of Brac Island and look around wonderful Korcula; lose yourself in the quiet of Mljet Island and enjoy the nightlife of Hvar. We have also included a stop at the picturesque city of Dubrovnik with its iconic red roofs and medieval streets.

During the first part of this holiday in Croatia, you will stay in four-star hotels. For the cruise, you will travel on the Eden vessel (or similar), which has pristine en-suite cabin facilities, an air-conditioned bar and lounge area and two sun decks.

Included in the price:

A note about flights: Flights are not included in the holiday price so that the best possible fares and schedule can be found at the time of booking.