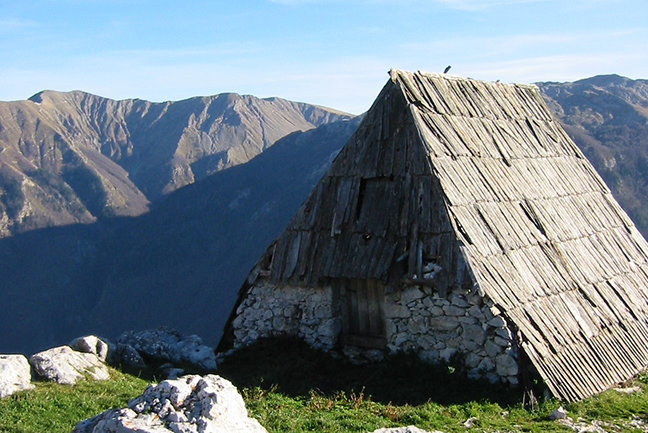 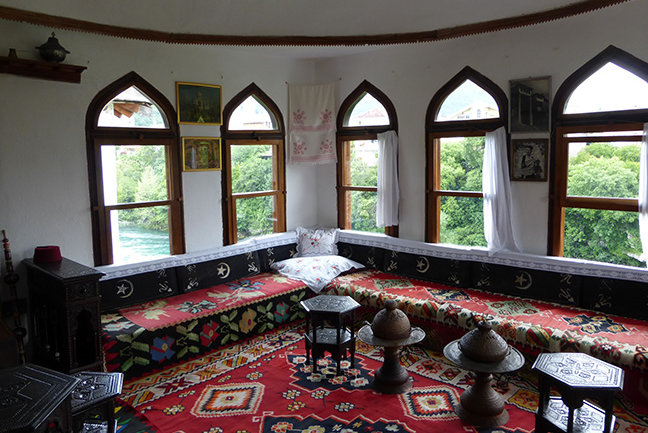 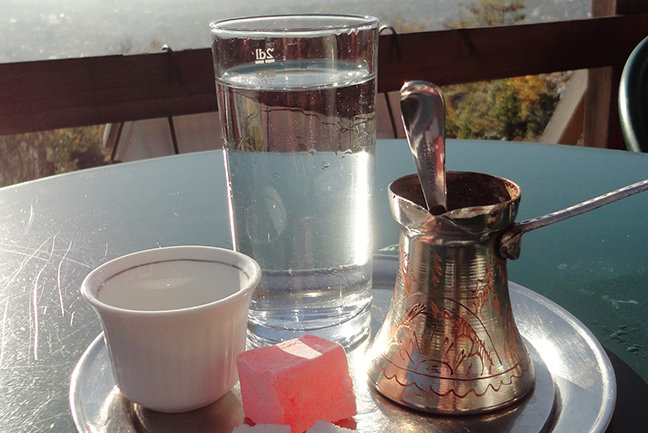 Find out more about the Sarajevo and Mostar tour

For your 5-day visit you stay in a central hotel which provides a comfortable base in Sarajevo's historic centre. Setting off on foot with your specialist local guide, you are introduced to the city's complex history over a cup of Bosnian coffee. We travel to the highland village of Lukomir and the world famous mediaeval bridge of Mostar.

Your city tour of Bascarsija, the centre of the old Ottoman town, includes 16C century Gazi Husrev Beg Mosque, one of the finest examples of Ottoman Islamic architecture in the Balkans, and Morića Han, a renovated caravanserai. You continue to the spot where Gavrilo Princip assassinated Archduke Franz Ferdinand, thus launching the First World War, and visit the small museum dedicated to Austro-Hungarian rule in Sarajevo (1878-1918). A short drive out of town brings you to the moving and memorable Tunnel Museum which documents the lifeline that saved Sarajevo during the 1,200 day siege.

A 2 hr drive through the scenic Herzegovina countryside brings you to Mostar, probably the country’s most beautiful historic town and famous worldwide for its iconic high arched ‘Stari Most’ spanning the Neretva river – built in 1566, destroyed in the conflict in 1993 and restored in 2004 with the re-opening being televised around the globe.

In the Bjelašnica range you have an option to walk for 2 hrs gradually up to Lukomir, Bosnia’s highest and most isolated mountain village at 1,469 meters. The medieval traditional lifestyles of the Dinaric highlanders are still practised here, providing a unique window into old Europe´s past.