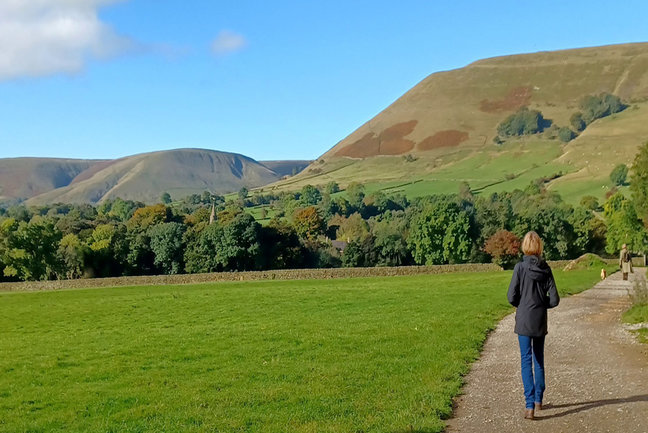 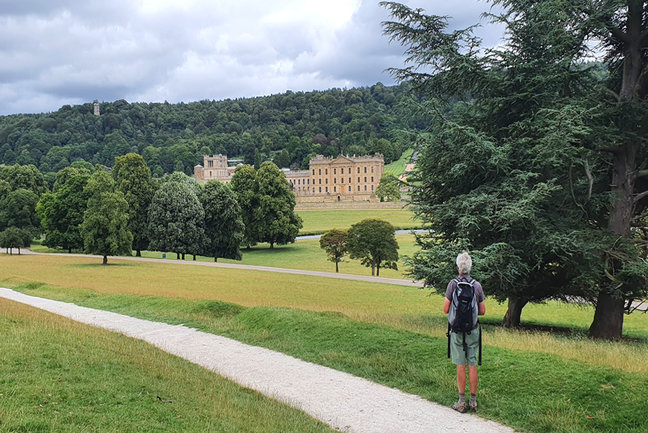 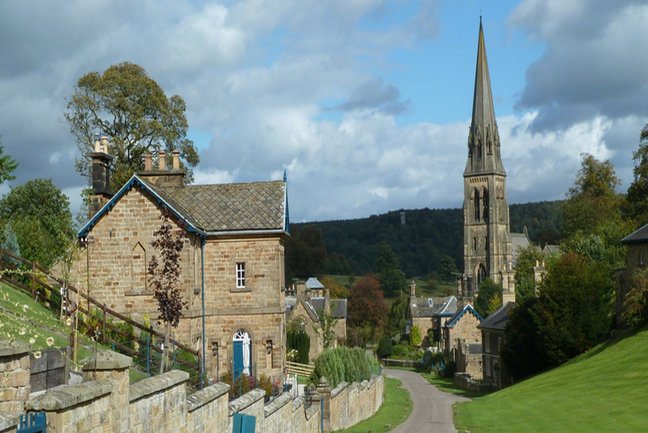 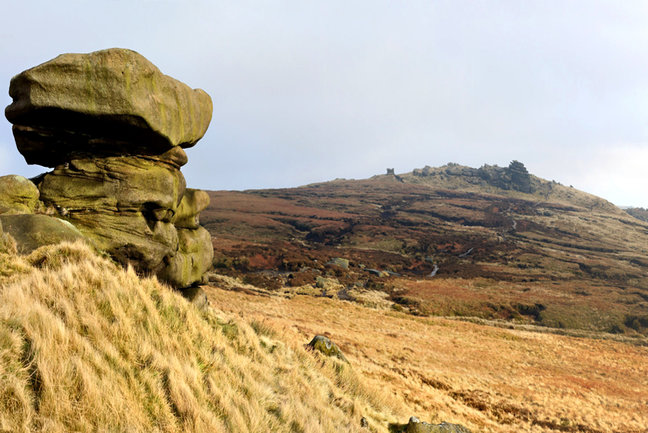 Find out more about the On Foot Holidays - Peak District

An ascent of 2100ft Kinder Scout is an essential rite of passage for anyone who takes their walking seriously. It is here that, in 1932, ramblers met in a “mass trespass” to claim their right to leave those smoky conurbations and walk unhindered on open moorland, an act that would lead eventually to the creation of the National Parks.

Our own route starts in that cradle of water-powered industry, Cromford, where Arkwright set up his first factory in 1771, the earliest proper centre of mass production in Britain, perhaps the world. The buildings are now a museum, and well worth a visit to set the scene for this pilgrimage.

From there our walk strikes off into open country to picturesque Bakewell, home of the famous tarts and puddings, where you can settle down for a two-night stay. A shorter second walk across to the Derwent valley enables you to spend time to visit Chatsworth House, home to the Dukes of Devonshire and a veritable cornucopia of art. The charms of the extensive gardens are equal to those of the house with many water features fed from a lake on the high moor above.

Next day, set off via Eyam, a deceptively picturesque village with bleak history in that it voluntarily cut itself off from the rest of England during an outbreak of bubonic plague in 1665 as an act of self-sacrifice. The bucolic walk over moor and dale to Hathersage brings the walker close to the edge of the “Dark Peak”, which you will climb the following day to experience the wild clifftop at Stanage Edge. You are now properly in the Peak District, and the next walk alongside the Derwent River and into its ‘Win’ and ‘Lose’ hills brings a sense of arrival to your goal.

We have chosen the pretty village of Edale as your home for the final two nights, “base camp” for your assault on Kinder Scout. However, if the weather is poor a lower level walk to Castleton and its Blue John caves is also offered.

Just as in 1932, you can arrive and depart by train (and indeed this is recommended).

Six, four and three night versions of this holiday are also available. See the On Foot Holidays website for details of prices and dates.