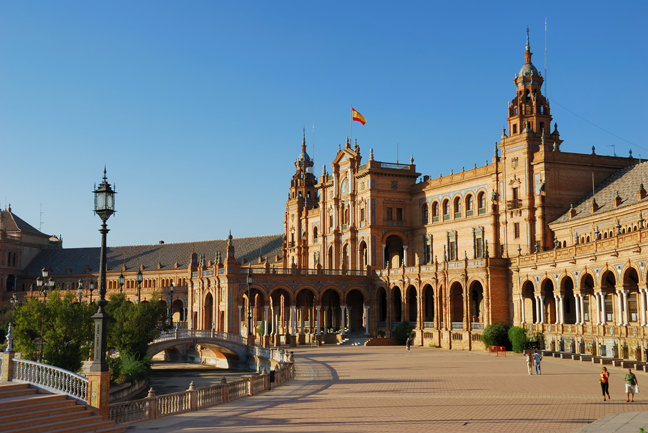 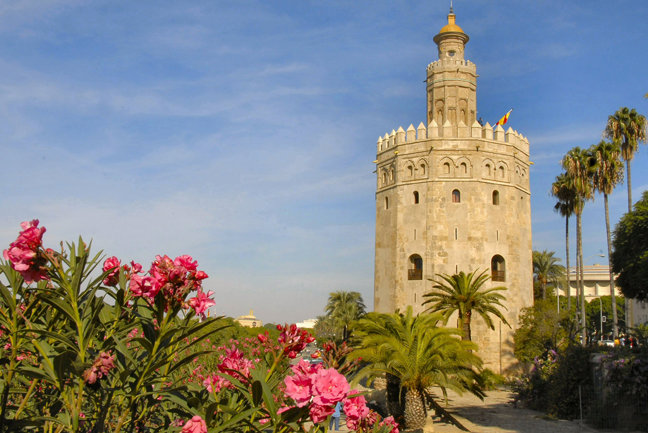 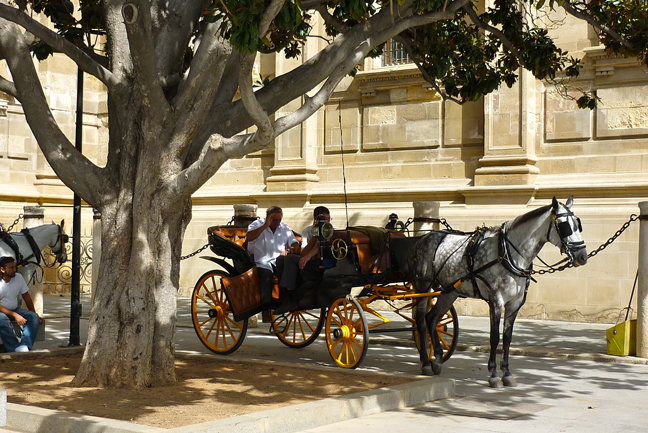 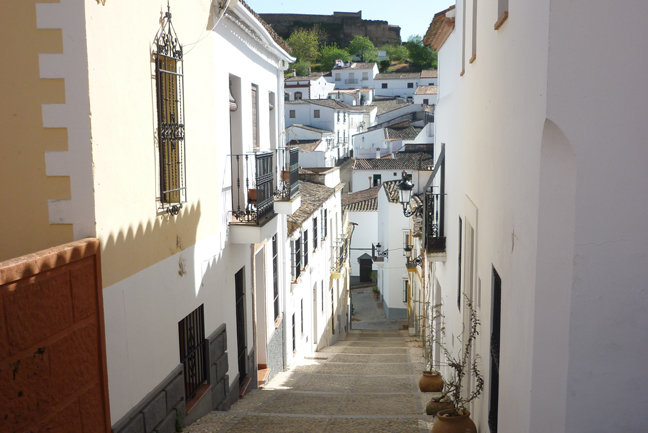 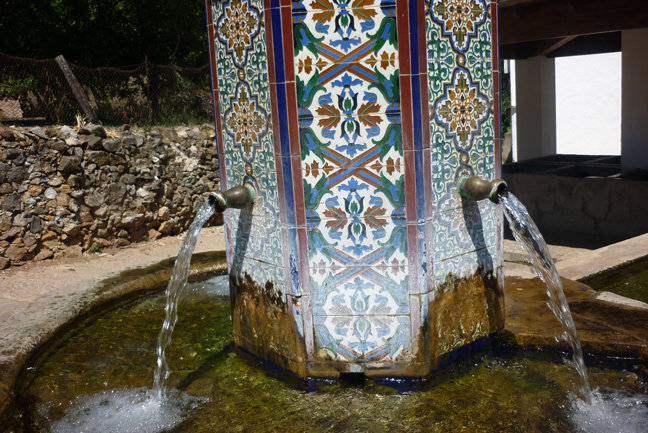 Experience the vibrant city of Seville, the flamboyant home of flamenco, before exploring the little-known rolling hills and villages of the Aracena Sierra.


Set amid the red-chalk plains of western Andalucia and bisected by the mighty Guadalquivir River, Seville is a city which encapsulates the essence of southern Spain. Not only do its many impressive buildings – the soaring minaret of the Giralda, the intricate Alcázar and the ‘Tower of Gold’ – bear witness to the region’s great Moorish past, but this beautiful city is also where you’ll find many of Spain’s great cultural traditions, from fiery flamenco to colourful ferias , and tasty tapas to masterful toreros .

After two nights in Seville, you head north into the lush green pastures and glorious woodlands of the Aracena Sierra, where crystal-clear streams cut through soft, rounded hills and sleek black pigs feast freely on grass and forage for acorns. The Sierra is well known for its Jamón Ibérico – the highly prized air-cured ham that these free-range pigs produce – but the timeless landscapes also conceal some fascinating architectural gems, from the peculiar ‘stone doormats’ of Linares de la Sierra to atmospheric ruined castles and Knights Templar churches, not forgetting, of course, your welcoming hotel, a restored 19th-century village house in sleepy Alájar.