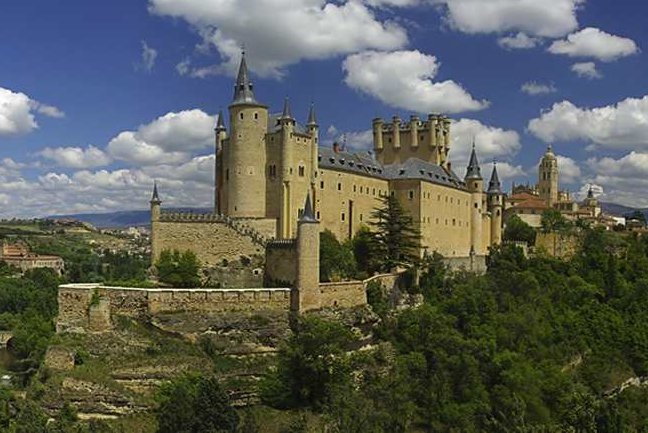 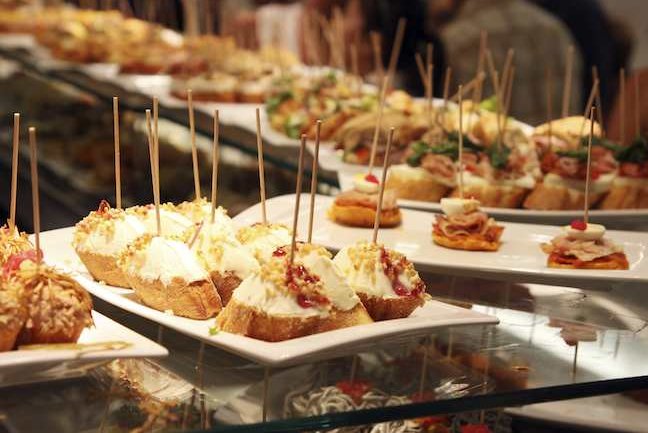 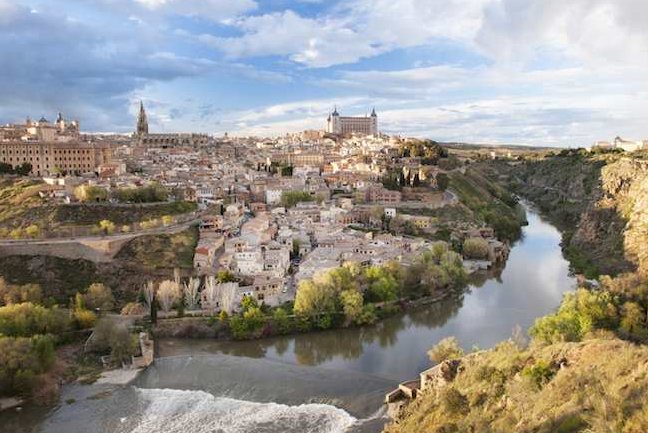 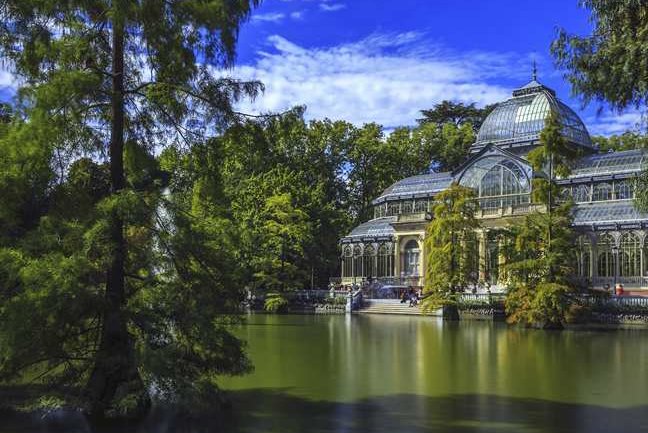 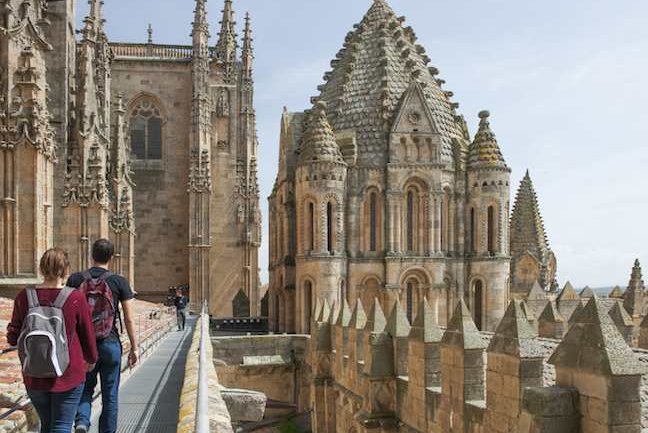 Journey back in time to Spain’s Golden Age as you explore the fascinating cities of Segovia, Salamanca, Madrid and Toledo on foot, guided by our in-depth notes.


Delve into Spain’s Golden Age, learning about the pivotal events that gave rise to it and discovering the era’s glorious architecture and great works of art, on this fascinating cultural journey by rail to four of the most enthralling cities of central Spain. This is a period shaped and defined by the likes of Cervantes, El Greco and Velázquez, and bit by bit you will learn how each city contributed to Spain’s cultural flowering.
Fittingly, you start in Segovia, the place where Ferdinand and Isabella united the dynasties of Castile and Aragon and thus laid the foundations of the Spanish state. From this city of soaring spires you travel westwards to one of the great jewels of Spain, Salamanca, an ancient centre of learning that was as prestigious as Oxford and Padua – its ornate secular and religious buildings are testimony to this. Next comes Madrid. Spain’s capital since the Golden Age, it is the heart of the country, not only geographically, but culturally, too, with three world-class galleries boasting masterpieces by, among many others, Velázquez and El Greco. To finish your journey you follow the trail of the latter to Toledo, home to more of his greatest paintings and a captivating melting pot of different cultures that still shape the city several centuries later.