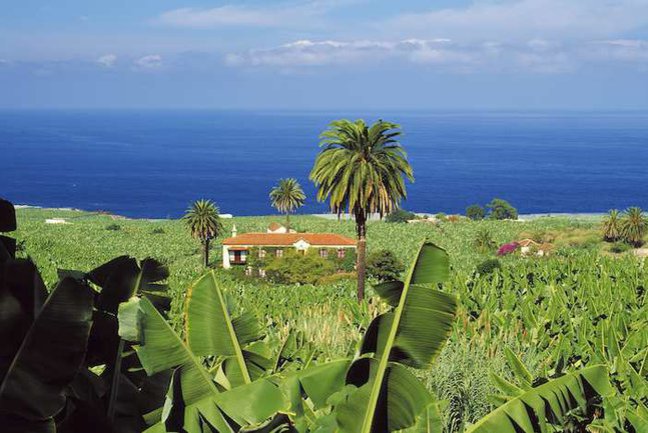 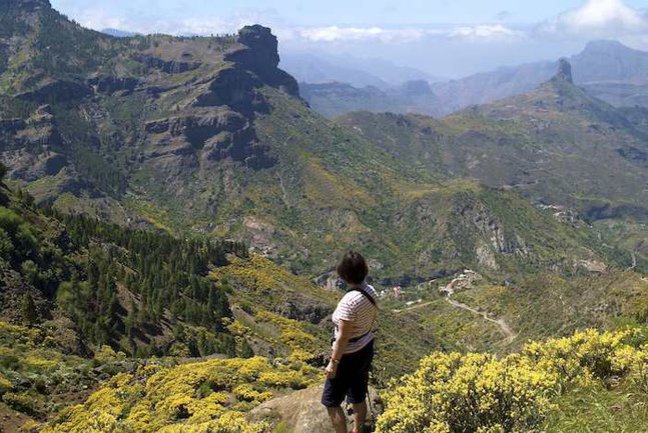 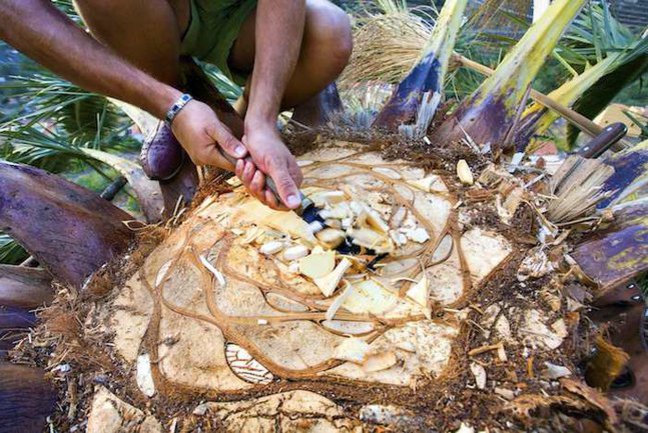 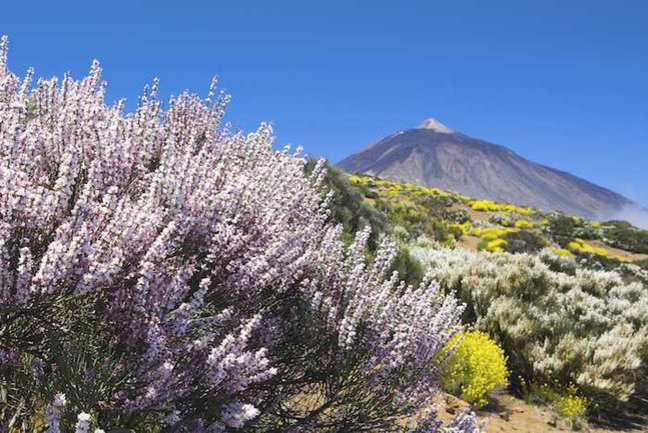 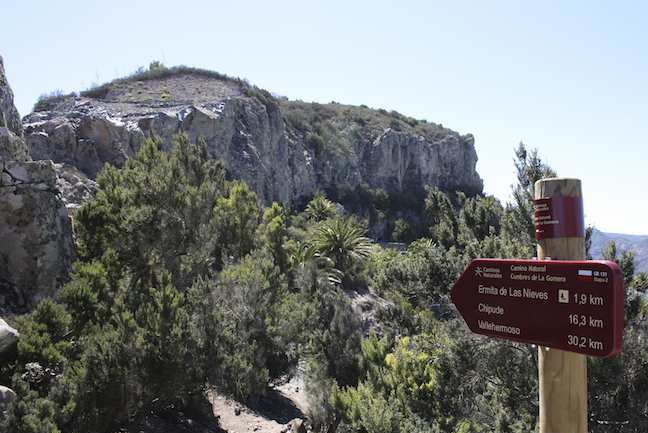 Explore three of the best – Gran Canaria, Tenerife and La Gomera – on a thrilling 14-night island-hopping adventure in the Canary Islands. New.


Any archipelago is worthy of thorough exploration and nowhere more so than the Canary Islands. Each has its own character, flavour and atmosphere and makes a worthy destination in its own right, but by combining two, three or even four of the islands you get the chance to enjoy the full Canary Islands Experience. The spectacular physical nature of each island has been created by volcanic activity over many centuries, and each island’s proximity to the vast continent of Africa. This two-week adventure explores three of the best, travelling from Gran Canaria in the east to the central island of Tenerife before ending in the west on La Gomera.


The rich diversity of a whole continent seems contained within the spectacular island of Gran Canaria, where rugged ridges and deep ravines radiate out from the mountainous centre to the coast – emerald with pine and chestnut groves, and richly clothed in aromatic shrubs from golden artemisia to sea lavender. The panoramic views stretch some 70 miles to the towering peak of El Teide on Tenerife, your next destination. With expanses of black sand, green pine forests, red rock formations, crimson lava fields and white clouds which sometimes billow like a skirt around the waist of El Teide, Tenerife is an island of many different colours. The walking here is immensely rewarding, as it is on La Gomera, your final island. From the peak of Garajonay, mountains alternate with lush green valleys down to the coast of steep cliffs and a glittering blue sea, ancient tropical forests and groves of palm trees lending a special enchantment to this pretty island.