The Tweed & the Scottish Borders 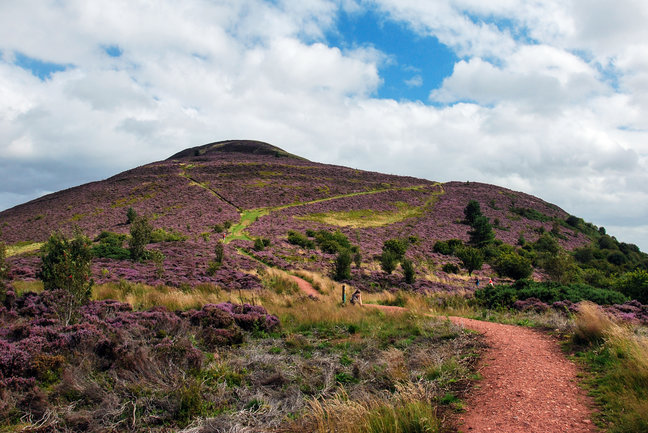 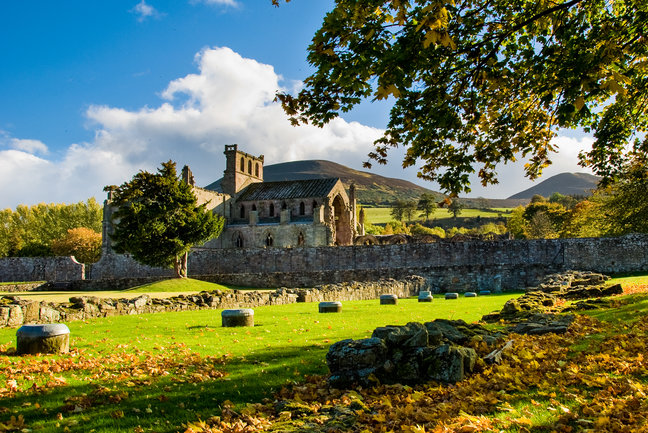 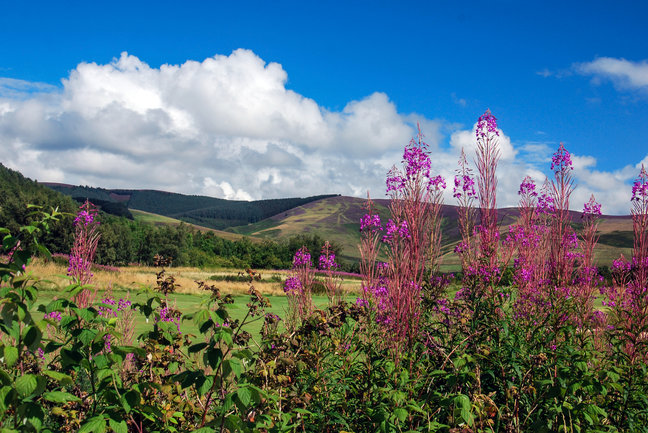 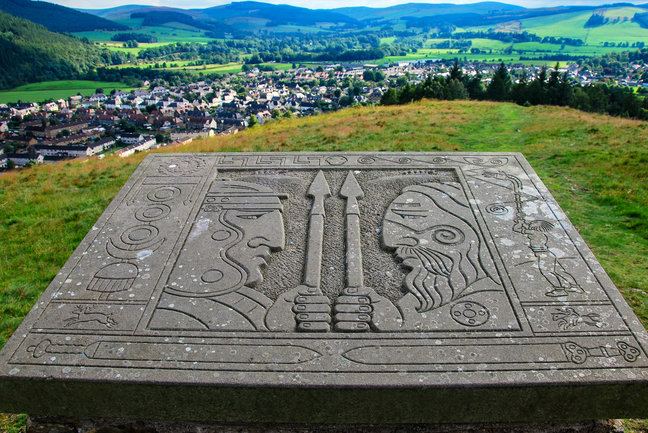 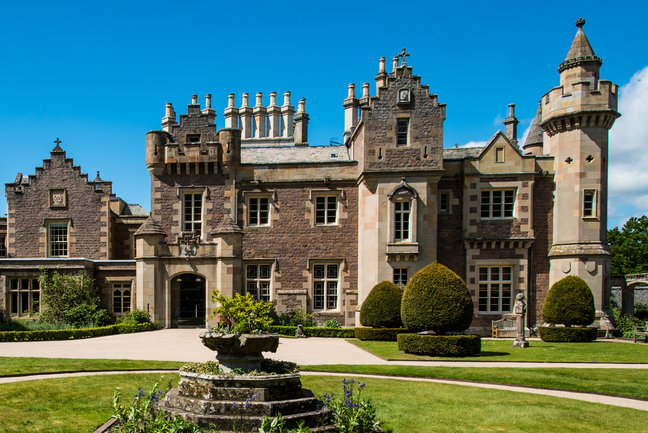 The Tweed & the Scottish Borders Overview

A walking holiday in the Scottish Borders. The hills and valleys of the Borders have always fired the passions – inspiring both bitter battles and great literary works. Our relaxed hotel-to-hotel walk explores the heart of this now tranquil region, revealing romantic ruins, timeless towns and famous Abbotsford – home of Sir Walter Scott.

Dark, tumbling and bristling with salmon, the waters of the Tweed seam through the Scottish Borders, twisting through a neatly ordered patchwork of water-fed valleys, sheep-grazed pastures and low, rolling hills. Dippers and goosanders frequent the riverbank, and it’s not uncommon to glimpse ospreys hunting nearby or to catch the striking flash of a kingfisher. Bucolic as they are today, it’s hard to believe that centuries ago these benign borderlands were the bitterest of battlegrounds, scene of ceaseless skirmishing between England and Scotland and home to the plundering Border ‘reivers’. As you walk, you’ll soon discover traces of this turbulent past: the many fortified tower houses that were built to keep out the raiders; and magnificent Melrose Abbey, scarred by the attacks of an English king. And though they may lack the plunging drama of the Highlands, the understated Borders’ landscapes have inspired many an artist, including The Thirty-Nine Steps author, John Buchan, and the great Sir Walter Scott, who harboured a life-long love of Border history and folklore. Scott made his home in the region, and imposing Abbotsford with its splendid formal gardens is just one of the must-see sights on this holiday. Another is Traquair House, Scotland’s oldest inhabited home and one-time refuge of Mary Queen of Scots, while the site of the Roman fort complex of Trimontium is remarkable as much for its scope as its spectacular setting amid the Eildon Hills. Our relaxed routes make occasional use of the long-distance trails which criss-cross the area and otherwise follow the natural course of the Tweed as it winds its way downstream through restful countryside, unassuming Peebles and Innerleithen, eventually reaching the classic Border town of Melrose. Each location is steeped in local history, with Innerleithen’s annual games the oldest in Scotland, and Peebles and Melrose continuing the medieval tradition of ‘Riding the Marches’, setting out together on horseback to survey their historic boundaries. The towns may be distinct in character, but all three pride themselves on their warm hospitality, which you will experience first-hand at each of our chosen hotels.
Inntravel website: walking holiday, England, Scotland
Inntravel website: walking holiday, England, Scotland
x
Member login