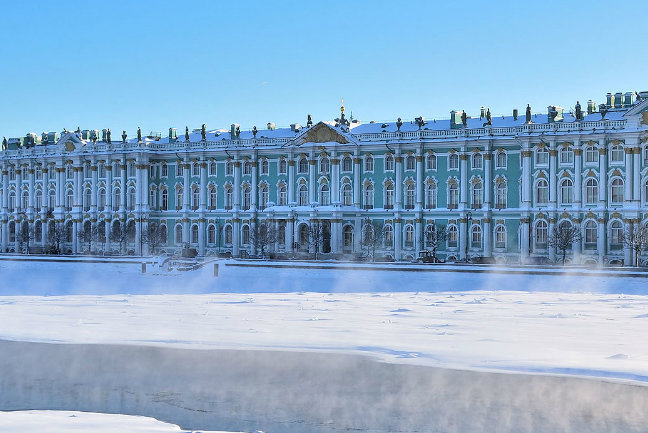 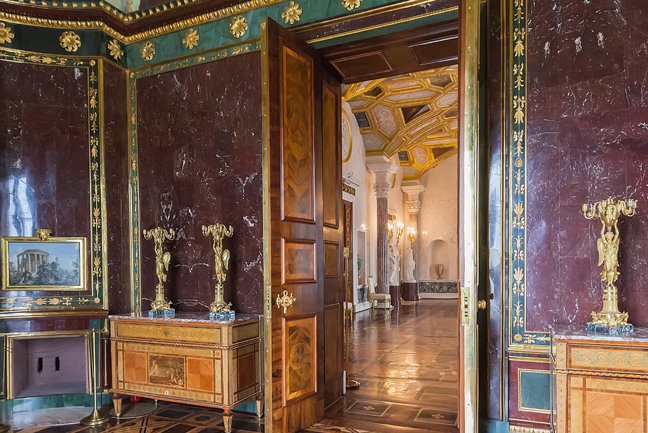 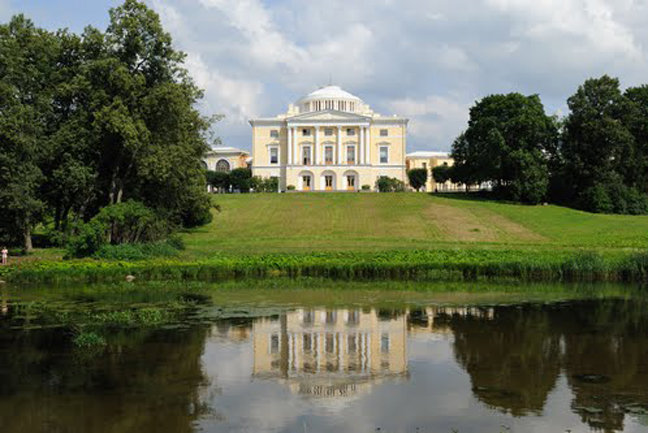 Find out more about Christmas in St Petersburg

Spend Christmas in one of Europe’s most enchanting cities. Three guided visits exploring the Hermitage Palace Museum, to include the Diamond Treasury. Visits to the Yusupov Palace & the famed Fabergé Museum . See Tsarskoe Seloe & Pavlosk - the most enchanting of the country palaces. Many opportunities to attend Christmas ballet, opera & concerts.

Tchaikovsky’s ballet, The Nutcracker, was premiered on 18 December 1892, at the Imperial Mariinsky Theatre in St Petersburg. The ballet was not a success, though the suite made up from some of the more famous movements was widely appreciated. It is only since the 1960s that the full ballet has again come to be widely performed and is now a staple of Christmas celebrations throughout the world, none more so that in St Petersburg itself. So, why not join us in the former Imperial capital this coming Christmas and see this wonderful ballet performed on its home stage, together with many other excitements - musical, operatic, architectural and artistic?

Travellers who have been to St Petersburg are often overwhelmed by a visit to the city, the Hermitage Palace Museum and the Imperial Palaces outside. Huge in scale, lavish in decoration, extraordinary in terms of the number, range and quality of contents, they can seduce and frustrate in equal measure – particularly so if visited during the ‘peak’ summer months. Our visit is designed both for someone who is planning a first visit and equally for those who may have been to St Petersburg in the past and encountered these places on an ‘introductory’ basis. If you would like to spend time discovering them without crowds, in an unhurried and scholarly fashion, this may very well be the visit for you?

The Hermitage, originally built as a ‘Winter’ Palace, dominated the city. It was built for the Empress Elizabeth by the Italian architect, Bartolomeo Rastrelli, between 1754 and 1762, and Catherine the Great added an adjacent hermitage so that she could house her fast expanding art collections in a building almost separate from the more formal state rooms of the main palace, though with easy access between the two. Thus, palace and museum came to be combined on the same site. In the nineteenth century even more space was set aside for the display of the ever growing Imperial art collections – a treasure trove which we shall explore over three visits.

The Russian aristocracy also built and furnished some amazing palaces, none more so than the Yusupovs, whose palace we shall visit. The Russian Art Museum and the Fabergé Museum will also be included.

Once established in and around their new capital, the Romanov family built several country palaces at Tsarskoe Selo, the so-called Tsar’s Village. These offer a more personal insight into the daily lives of the Imperial family and we shall visit the gloriously opulent Catherine Palace; while in contrast we shall have a private guided tour of the nearby neo-classical Pavlosk when closed to the public.

We shall stay at the 5* Astoria Hotel, a member of the Rocco Forte group of hotels, ideally located a few minutes walk from the banks of the River Neva and the Hermitage. Sitting on one side of an impressive public space with the magnificent St Isaac’s Cathedral in its centre, the city’s main shopping street, Nevsky Prospekt, is nearby.