A Coast of Many Colours 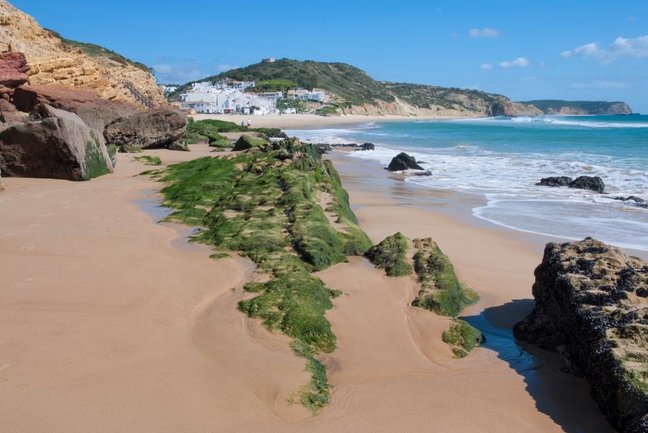 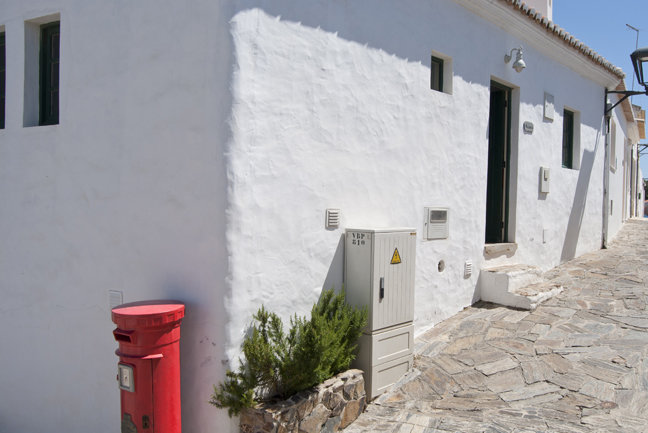 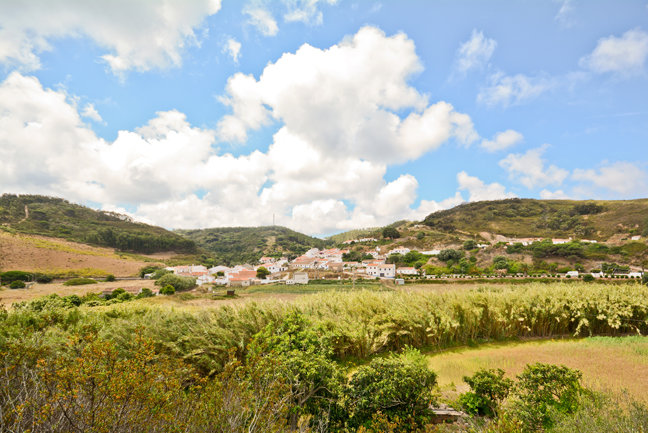 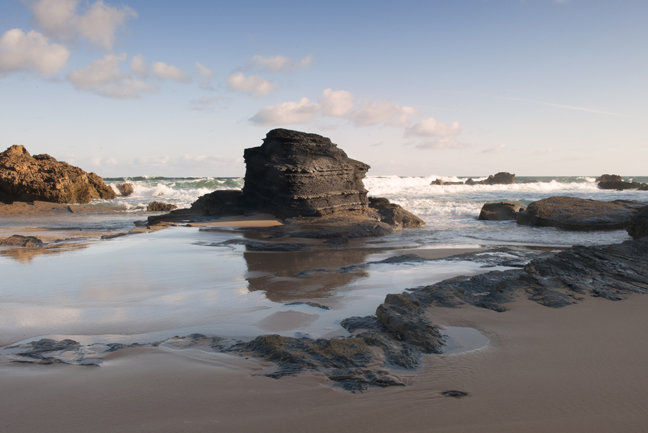 A Coast of Many Colours Overview

An unspoiled coastline with breathtaking beaches and a tranquil interior are complemented by a unique blend of both traditional and modern accommodation, providing a gentle walking holiday with a fabulous variety of scenery.


The Algarve may be better known for the bustling seaside resorts and golf courses of its sunny southern coast, but head inland and you will find a whole new world waiting to be discovered. This is the ‘real’ Portugal where time stands still and traditional life in the farms and villages carries on much as it has done for centuries – or so it would seem. Lying within the southern end of the Costa Vicentina National Park, the rural interior of Algarve is a land of rolling green hills dissected by fertile valleys where the people have eked out a hard living from the land. So much so, that in the case of Pedralva, the population slowly drifted away until it had become something of a ghost town. That is, until one man made it his mission to renovate and rebuild Pedralva into the unique eco-friendly rural hotel of today.

After exploring the Mediterranean coast from the attractive coastal village of Salema, you head inland, firstly to Vila do Bispo, and then for a night in Pedralva. You finish on the Atlantic coast near Carrapateira with two days to explore the area or to languish on some of the best sandy beaches in Europe, reflecting on a side of the Algarve that few others get to see.