The Realm of the Baroque Cycle 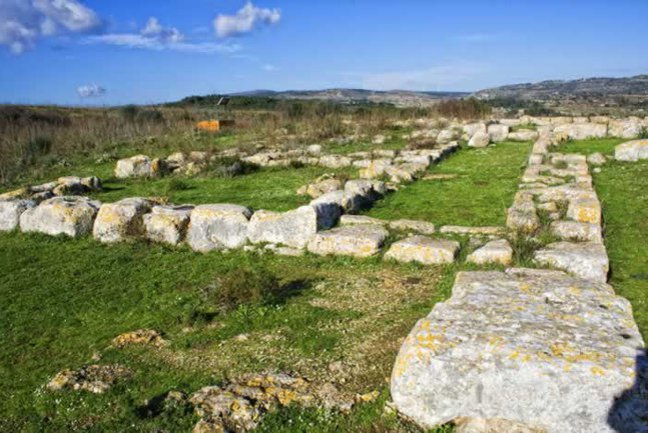 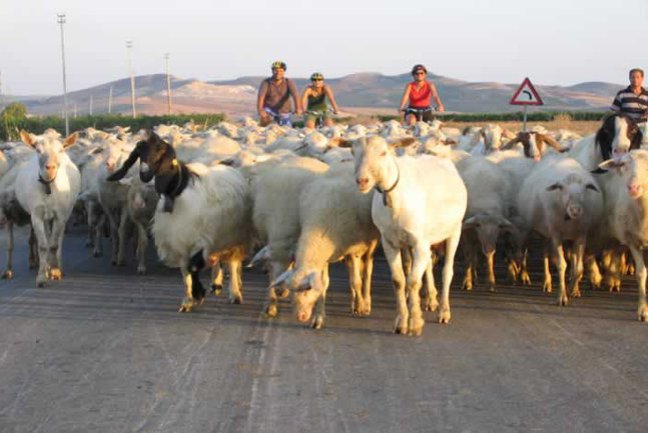 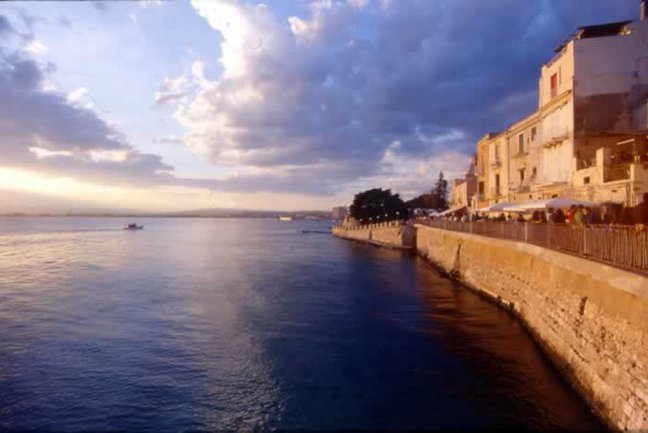 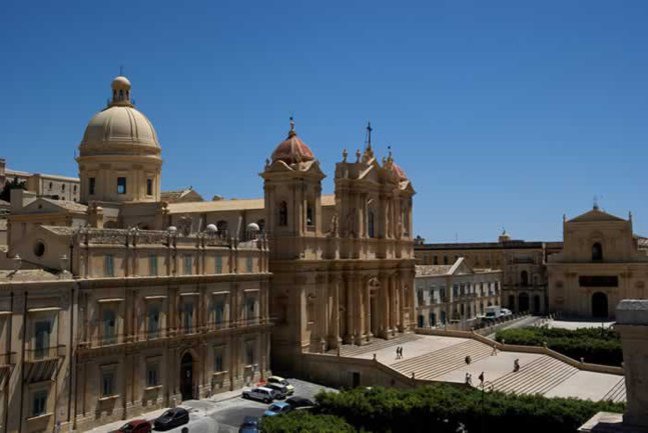 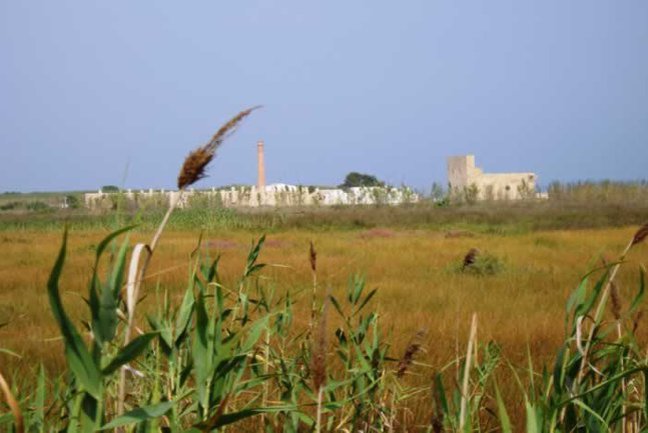 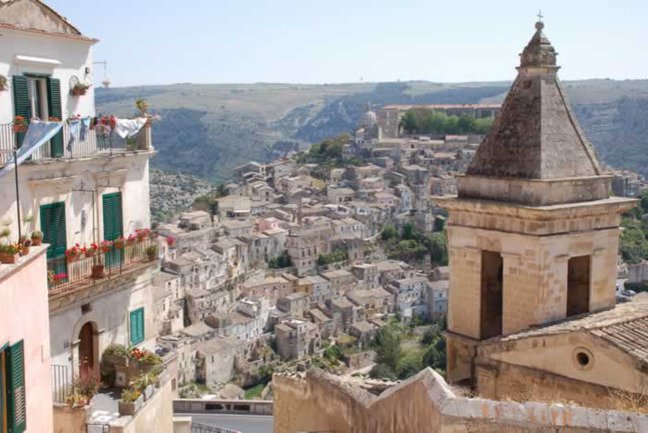 The Realm of the Baroque Cycle Overview

From World Heritage architecture and intriguing archaeological sites, to fascinating wildlife and friendly people, south-east Sicily has it all.


South-east Sicily is a mosaic in many senses - the rich diversity of cultures contributing to its lifestyle and buildings over centuries, the patchwork of its landscape, the palette of warm colours characterising its hill-top villages, and the exquisite golden mosaics of its cathedrals and palaces. Swiftly flowing rivers have carved out south-east Sicily’s characteristic landscape over many centuries, while its antiquities are wonderfully preserved, the region being particularly renowned for its Baroque architecture.
Our circuit from Siracusa takes you on a gentle route around this beautiful region and its cluster of famous Baroque towns, an area also graced with wonderfully preserved antiquities. South-east Sicily’s white calcareous rock has been gouged over centuries into deep canyons (locally called ‘cave’), which first sheltered settlements as long ago as 2,000BC. The region is particularly renowned for the Baroque style of its architecture because, following Sicily’s massive earthquake of 1693, so many cities were rebuilt in the same period and style by great artists and craftsmen. The bright Mediterranean light enhances the extravagant detail of the buildings.
Inntravel website: cycling holiday, Sicily, Italy
Inntravel website: cycling holiday, Sicily, Italy
x
Member login