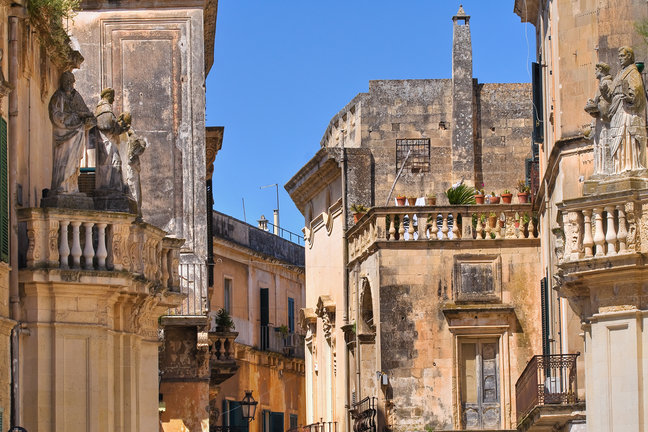 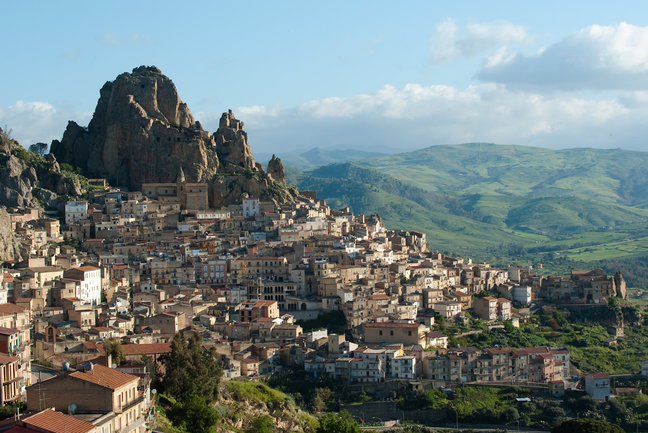 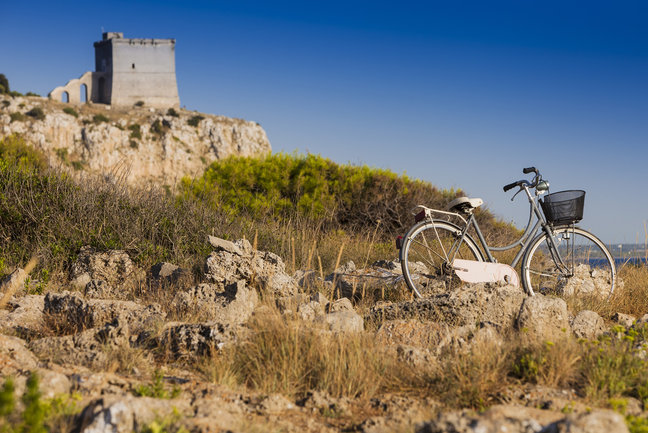 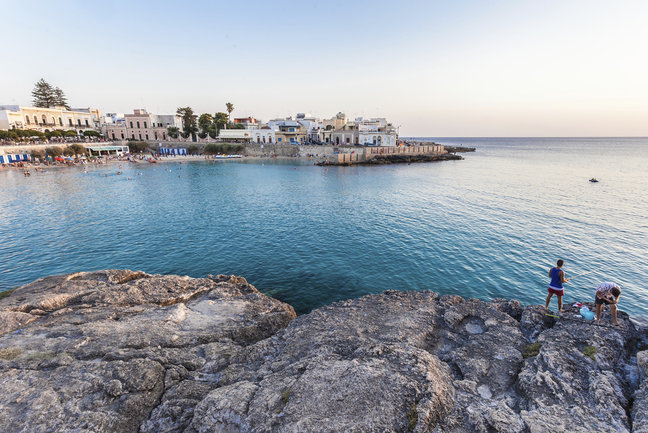 Discover the unspoiled landscapes and spectacular coast of one of Italy's lesser known and more traditional regions – Puglia, in the heel of Italy.


The gently rolling plains of Salento form the heel of Italy, a bucolic landscape of ancient olive groves, drystone walls and traditional masserie – Roman villa estates that have survived the turmoil of centuries, and which still maintain the countryside in time-honoured fashion.

This land, sandwiched between the Adriatic and Ionian seas, was first settled by Greeks – indeed, in some areas, the ancient language ‘Grika’ is still spoken – then conquered by the Romans, and later still by the Normans. All have left their mark across the plains and along the coast, where crumbling watchtowers stand in decaying splendour.