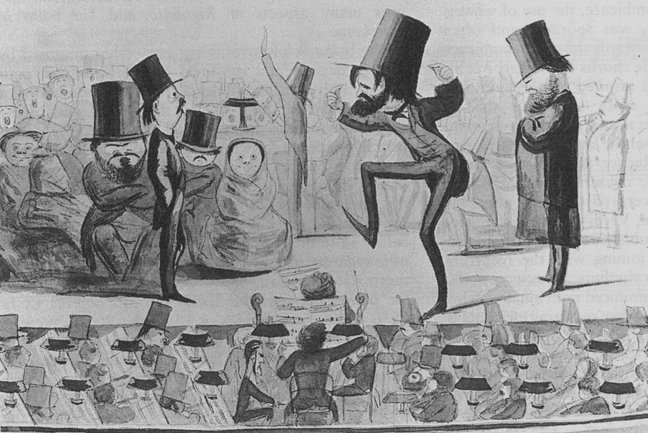 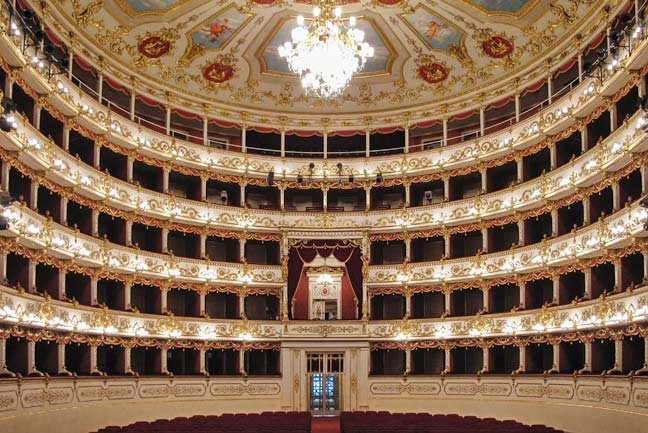 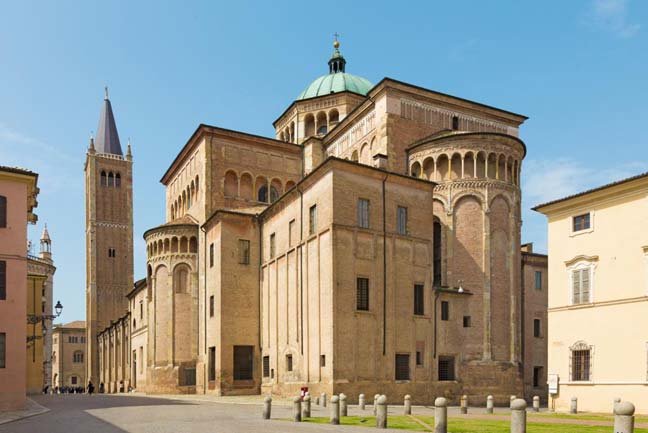 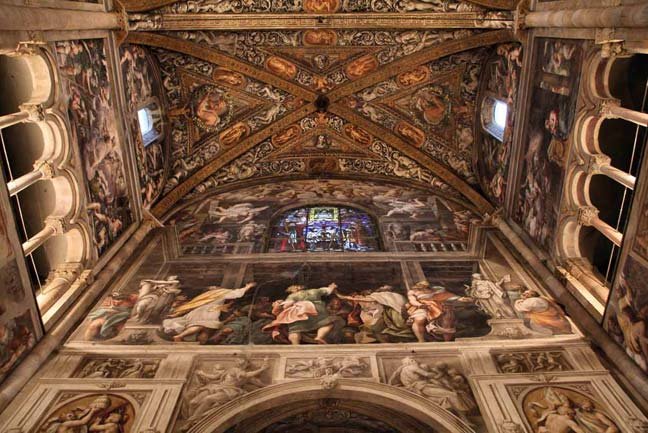 Italy’s greatest composer of operas, Giuseppe Verdi, was born in 1813 at Le Roncole, a little to the north of Parma. He studied in nearby Busseto before moving to Milan where his career began its ill-tempered, though steady, rise to international fame and fortune. Every October, to coincide with the anniversary of the composer’s birth, Parma holds a wonderful opera festival devoted to Verdi. This is centred on the very handsome Teatro Regio, built in 1829 by Marie Louise of Austria, who was then the resident ruler. So, it seems logical to combine this wonderful opportunity to celebrate Verdi’s life and work with a few days in this most magical of Italian cities. The three featured operas at this year’s festival will be Aida, Nabucco and Luisa Miller.

Visual culture is as great a part of Parma’s history as are music and food. Divided into three successive periods: the medieval era when Parma was ennobled with some of the finest churches of northern Italy; the renaissance and baroque when the Farnese family came to rule it as resident hereditary Dukes; and finally, the 19th century when Napoleon’s second wife, the Habsburg Marie-Louise of Austria, was given Parma and its Duchy as a “consolation” prize to while away her widowhood.

The medieval city was clearly very wealthy as it built a marvellous Duomo, one of the finest cathedrals in northern Italy, plus the remarkable Baptistry which has a unique group of medieval sculptures and frescoes. From the mid 14th century the city was ruled by various Ducal dynasties drawn from the Visconti, Este and Sforza families. In 1545, Parma, by then in Papal hands, was made an Imperial Duchy, created by Charles V for Pope Paul III’s natural son, Pier-Luigi Farnese, initiating almost two hundred and fifty years of Farnese family rule.

Eventually the Farnese married into the Spanish branch of the Bourbons and went off to rule, not only Naples and Sicily but also Spain (ex King Juan Carlos’s family name is Bourbon-Parma). Parma then became a neglected backwater. After Napoleon’s defeat, his Hapsburg wife had to be found a home – Parma was it. Marie-Louise proved to be an excellent choice and her “reign” was indeed enlightened, leaving many traces of her taste, an aspect of Parma’s history frequently neglected but which we shall explore in tandem with its musical past.

We shall stay at the comfortable 4* Hotel Palace Maria Luigia, ideally located a short walk from both the historic centre and the Teatro Regio.