From Bologna to Florence Walk 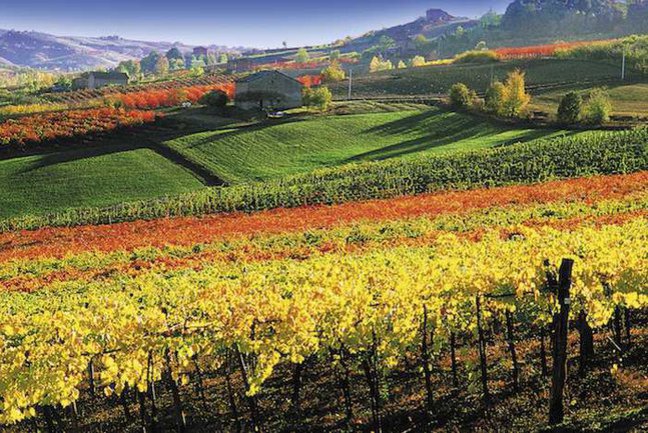 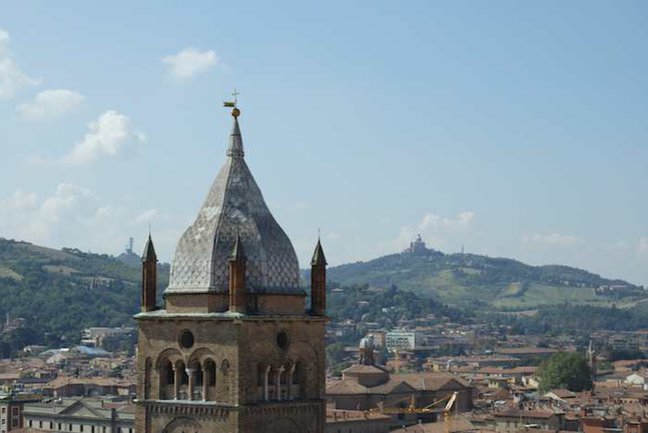 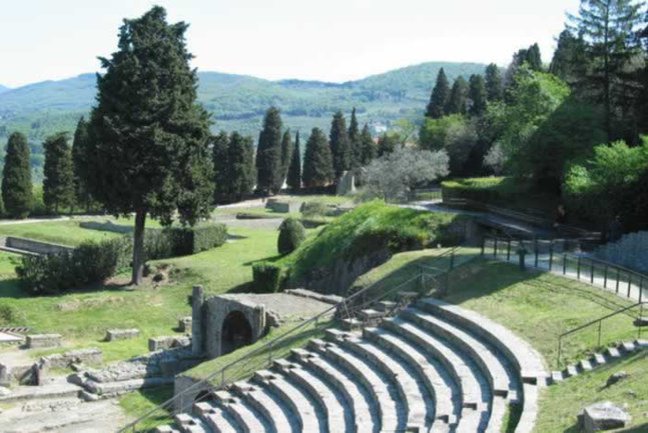 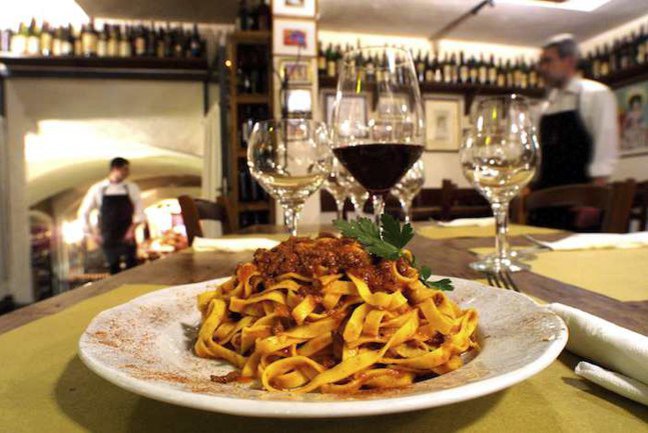 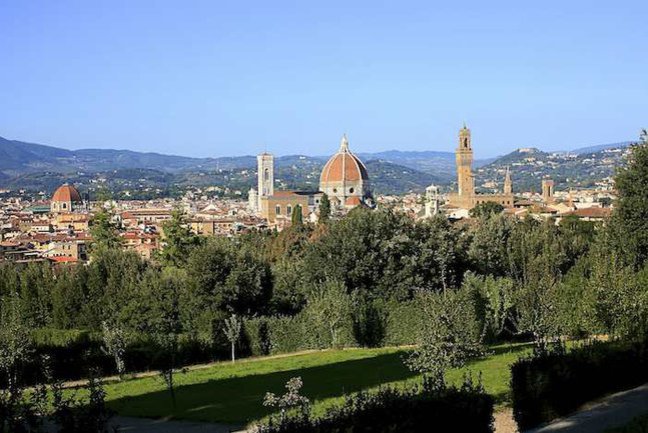 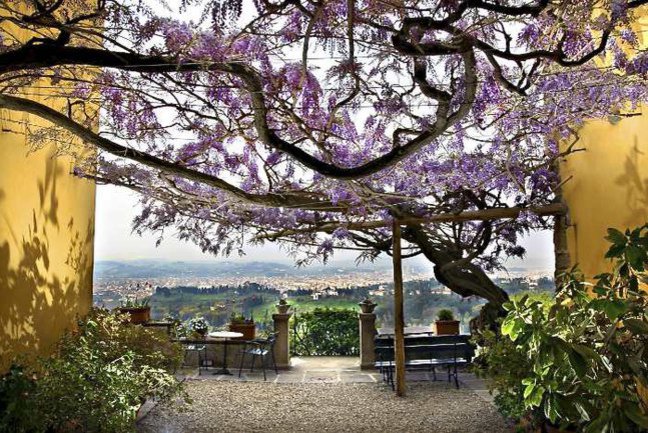 From Bologna to Florence Walk Overview

This delightful and highly rewarding walk follows the Route of the Gods through green landscapes between charismatic Bologna and historic Florence.

Combining culture and full, rewarding days of walking, much of which is through majestic woodland, this is a magnificent pilgrimage between two great cities: Bologna, Italy’s gastronomic capital, in Emilia Romagna and Florence, perhaps the world’s greatest art city, in Tuscany. Linking the two is the Via degli Dei (the Route of the Gods), a series of ancient drovers’ roads and mule tracks that lead through beech woods and along broad, grassy ridges between rugged peaks named after gods.

You follow this most of the way, with stays at traditional wayside inns adding to this sense of pilgrimage. The views from the ridges are inspirational, and to witness the subtle daily changes in landscapes as you walk from the Apennines into Tuscany's Mugello Hills is immensely satisfying.