A Stroll through History Walk 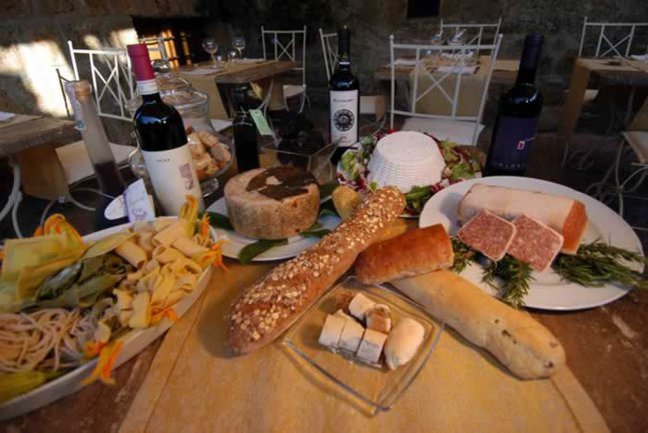 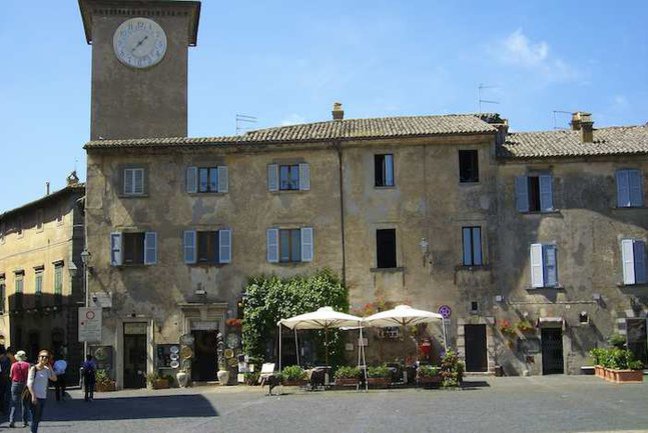 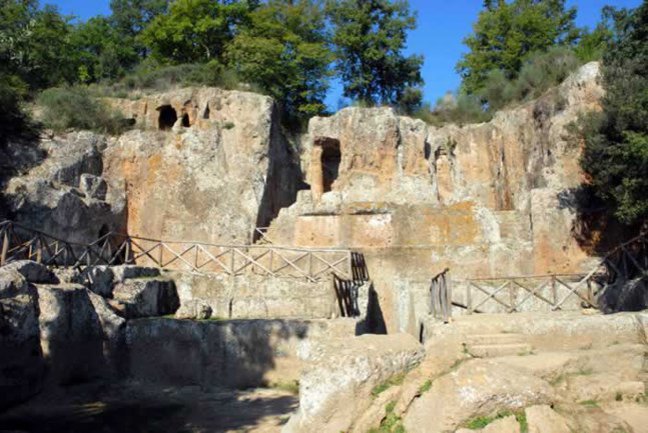 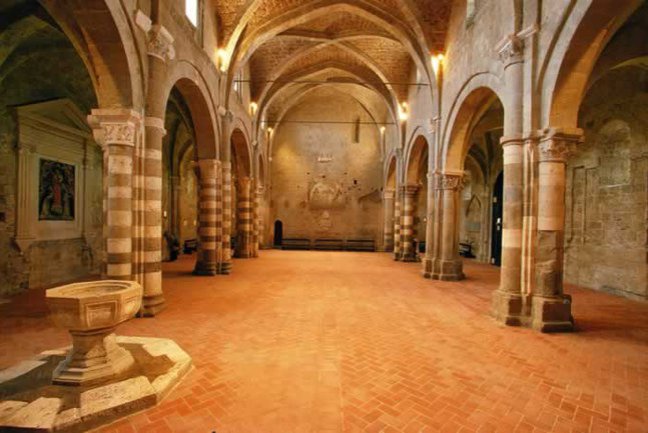 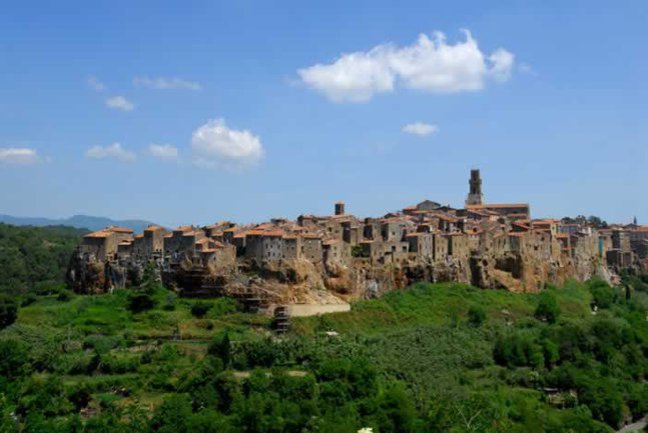 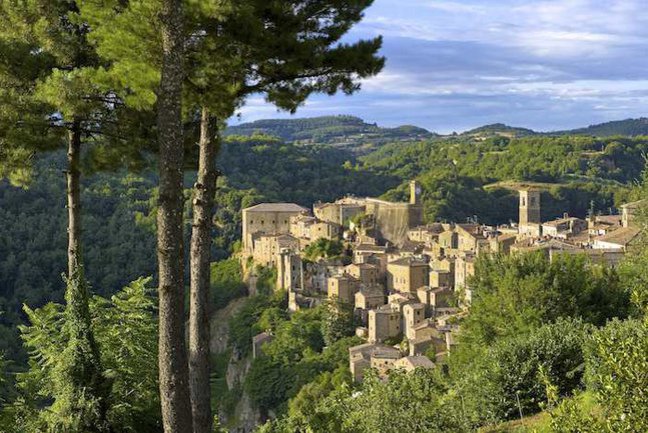 A Stroll through History Walk Overview

Walk through a secret land where history waits round every corner amid spectacular landscapes of rolling hills, volcanoes, lakes and pretty villages.


Between the River Tiber, which flows to the Mediterranean via Rome, and the River Arno, on whose banks nestles Florence, stretches a landscape characterised by rolling farmland, volcanic lakes, ancient woodland, olive groves and outcrops of porous tufa stone. It was here that the mysterious Etruscans, a powerful pre-Roman civilisation which revered its dead, settled in the 9th century BC.


In building a series of walled cities and carving ravine-like sunken ‘roads’ and necropolises into the stone, they left numerous reminders of their presence which remain to this day. Our gentle, truly fascinating walk leads from Umbria, across Lazio and into Tuscany, revealing a little-known corner of Italy and allowing plenty of time to admire some of the many marks the Etruscans left on the land.