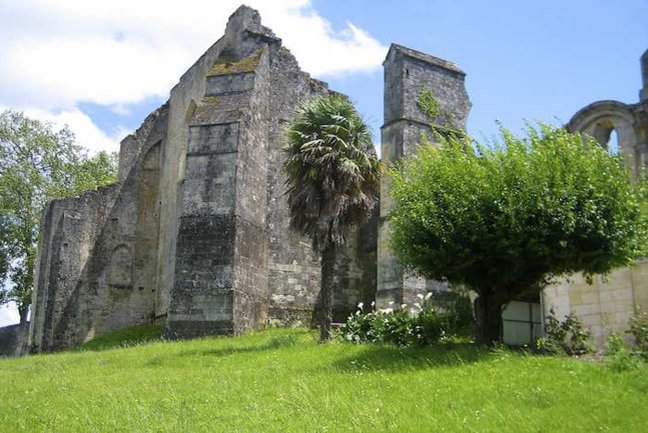 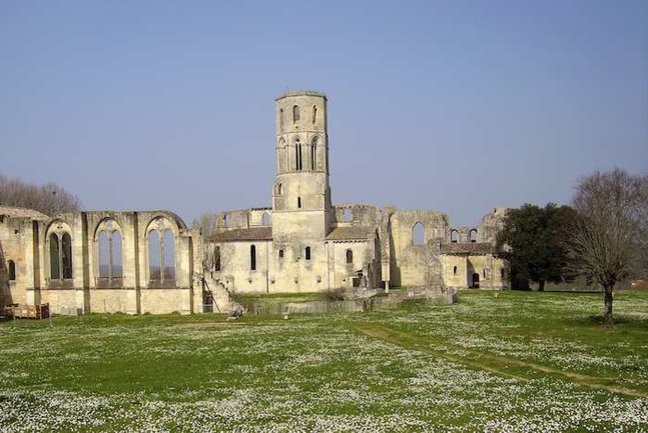 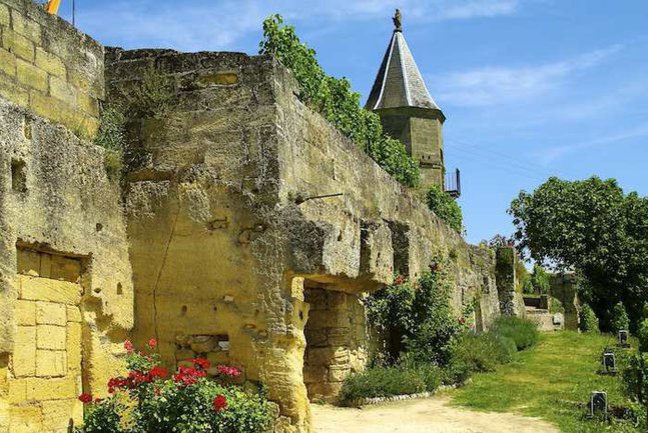 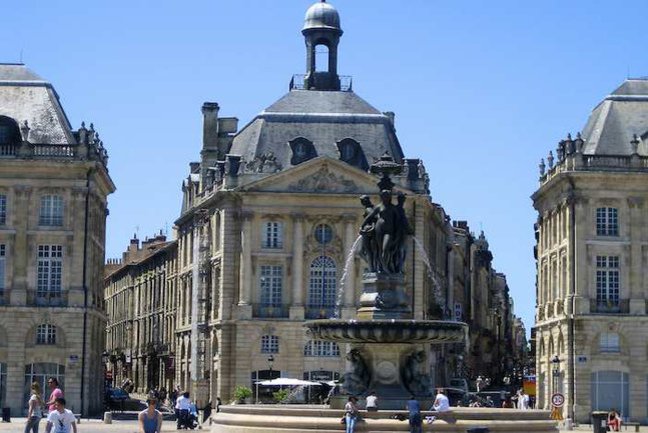 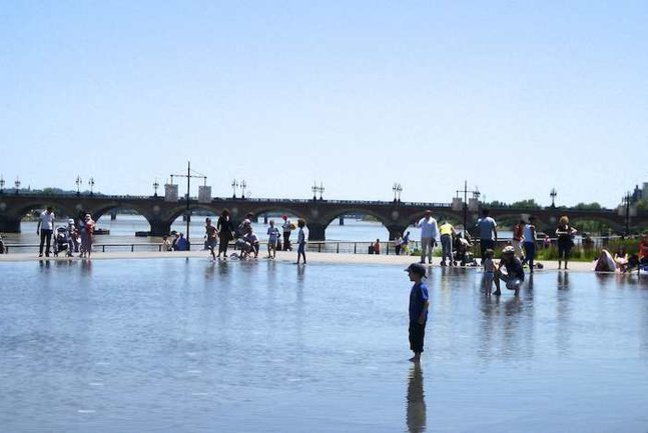 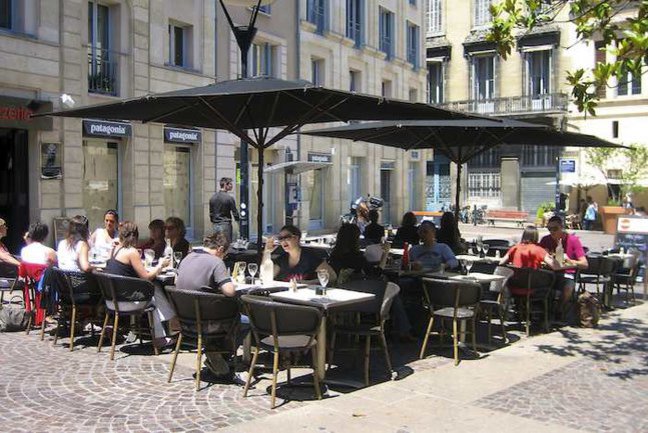 Wine is but part of the story of this beguiling area near Bordeaux: there are handsome villages with colourful histories to be explored too. New.


Between the Dordogne and the Garonne, the two rivers which flow into the broad Gironde Estuary just north of Bordeaux, the misleadingly named Entre-Deux-Mers (‘Between Two Seas’) area produces world-renowned clarets which are the perfect accompaniment to the rich gastronomy of south-west France. Nowadays, tranquillity reigns over this beguiling region, but the fortified stone villages (bastides) scattered across the varied, gently undulating landscape are testament to a more turbulent era, when ownership of the land was contested by the French and English during the Hundred Years War.


Starting in Bordeaux, capital of the French wine trade, this captivating holiday explores the area to the east – including famous St Emilion – before returning to this elegant, cycle-friendly city for a final night. As you would expect, there are numerous vineyards along each day’s route where you can call in for tastings, but, equally, this holiday is about visiting handsome villages with rich, colourful histories, many of which changed hands between the French and English several times during the course of the war.