SAVE £100pp on Albania, Kosovo and Macedonia Group Tour

Wander through Ottoman citadels and travel through traditional villages where the rhythm of life has changed little over centuries.


£100 discount per person off our Albania Kosovo Macedonia tour. MORE HOLIDAYS IN THIS PROGRAMME 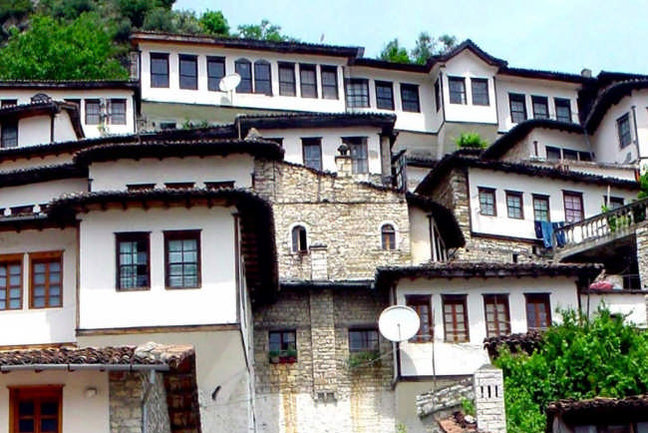 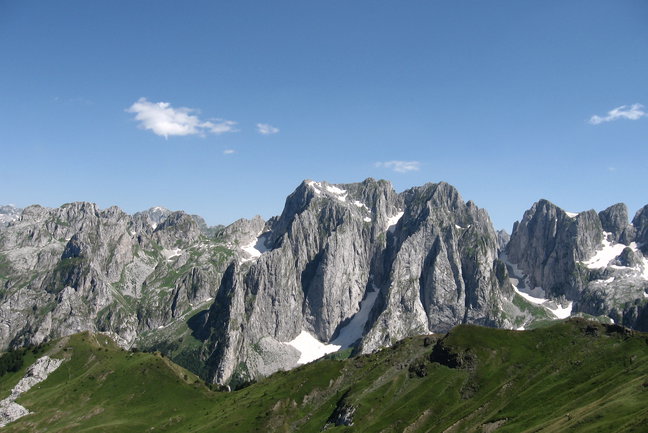 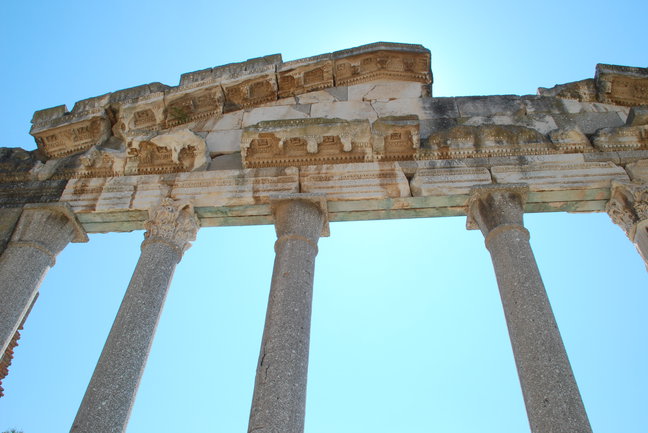 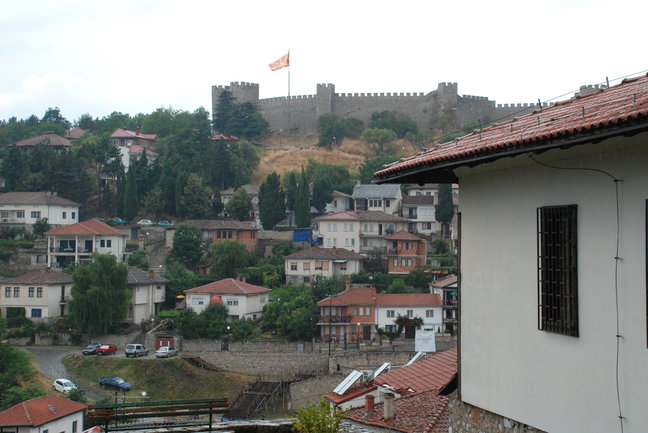 Find out more about the Albania, Kosovo and Macedonia group tour

Wander through Ottoman citadels and travel through traditional villages where the rhythm of life has changed little over centuries. Visit spectacular Roman ruins, long abandoned cities and UNESCO World Heritage Sites, and wander through picturesque historic towns with lively bazaars. This tour takes in the highlights of this amazing area.

Arrive in Tirana and transfer to your hotel. Depending on when you arrive there may be time to explore the city. Overnight Hotel Vila Tafaj or similar.

Start the day exploring Albania’s capital. We visit Skanderbeg Square, dedicated to Albania’s national hero, the Mosque of Ethem Bey, one of the oldest buildings in Tirana, and the Archaeological Museum among other sites. We then head to Kruja, one of Albania’s most important towns due to the part it played in resistance against the Ottomans. Visit the Skanderbeg Museum and castle as well as the old bazaar before continuing to Durres. This port city has the largest Roman amphitheatre in the region, dating back to the 2nd century. Overnight Hotel Ani or similar. (B)

Drive to Lezha in the north west of the country where we visit the mausoleum of Skanderbeg and the castle before heading to Shkodra. Shkodra is one of the oldest cities in the Balkans and was once a capital of the Illyrian state. We visit its old bazaar, cathedral and mosque before heading to Rozafa castle for spectacular views of the landscape around. Overnight Hotel Tradita or similar. (B)

Cross the border into Kosovo and drive to Prizren, probably the most attractive town in Kosovo with superbly preserved buildings from the Ottoman era. We visit the 11th century fortress, built to protect the city from attack, the ornate Bajrakli Mosque and the old Turkish hammam among other sights. Overnight at Hotel Centrum or similar. (B)

We drive west to the small but historically important town of Gjakova, on the banks of the river Erenik. Visit its main sites including the old bazaar and clock tower, and then continue on to the city of Peja, at the foot of some stunning mountains. Explore the Ottoman sites of the town including the Haxhi Beut Mosque and the old house of Jashar Pasha as well as the Sheremet Tower and the old bazaar. After exploring Peja we drive to Boge, one of the most beautiful valleys in the region where we have the chance to hike amidst impressive scenery. Overnight at Hotel Park or similar. (B)

Drive to Pristina. Explore the city visiting its main sites such as the Orthodox Church and the Carshi Mosque, dating back to the early 15th century. We then head to the ruins of Ulpiana, an ancient Roman city that was once one of the most powerful in the Balkans. Later we visit the spectacular Gracanica Monastery, one of Kosovo’s most beautiful sites and containing some impressive frescoes. Overnight Begolli Hotel or similar. (B)

Cross the border into Macedonia and head to its capital Skopje. Upon arrival we visit some of the most important parts of the town, including the old Ottoman market, the monastery of Sveti Spas and the ancient Kale Fortress which dates back to Illyrian and Roman times. Overnight Hotel Ani or similar. (B)

After breakfast continue to Mavrovo National Park, the biggest in Macedonia covering 73,000 hectares. We follow the Radika River along the way and stop at monasteries and churches en route. Overnight Hotel Srna or similar. (B)

Drive to the beautiful town of Ohrid, designated a UNESCO World Heritage Site. Explore its mixture of western and oriental architecture including the Orthodox Cathedral, the 11th century church of St Sofia as well as the Roman amphitheatre. In the afternoon we visit the Sveti Naum Monastery on the southern shore of the lake. Overnight Ambassador Hotel or similar. (B)

Cross back into Albania, visiting the historic town of Korce before arriving in Gjirokastra. At Gjirokastra we visit the local museum, housed in the building in which the former dictator Enver Hoxha was born, as well as the pre-Ottoman era citadel. Gjirokastra is a pretty town with traditional houses and cobbled streets spilling down the sides of a hill. Overnight Kalemi Hotel or similar. (B)

Visit the ancient city of Butrint, Albania’s most important archaeological site and given special status by UNESCO. Spend time exploring this impressive site, with its walls, basilica, acropolis and theatre before driving to Saranda on the coast. Overnight Mario Royal Hotel or similar. (B)

Head north along a stunning coastline, stopping at Porto Palermo to visit the castle of Ali Pasha on the way. Drive through mountains over the Llogara Pass and continue to Vlora, on the ‘Albnanian Riviera’. Overnight Hotel Pavaresia or similar. (B)

Visit the ancient city of Apollonia, dating back to the 6th century BC. We then drive to Berat, one of the oldest inhabited regions of Albania and with a superbly preserved historic centre that has been designated a UNESCO World Heritage Site. We visit its citadel which contains old churches, mosques and museums before heading to a vineyard to sample some of the excellent local wines. Overnight Hotel Osumi or similar. (B)

Drive back to Tirana for our final night. Overnight Vila Tafaj Hotel or similar. (B)

Day 15 – Tirana Transfer to the airport for your flight home. (B)